‘Deal with it yourself:’ 911 dispatcher hangs up on caller whose friend was dying

ALBUQUERQUE, NM— A desperate emergency call to help a 17-year-old who was shot and killed is causing controversy after a 911 dispatcher got angry and hung up on the woman who needed help, even after she pleaded her friend was dying.

“I’m keeping him alive,” the caller can be heard telling the dispatcher.

“OK, is not breathing?” the dispatcher replies.

The call came the night of June 26 when star athlete and Manzano High School student Jaydon Chavez-Silver had just been shot.

His friend was desperately trying to keep him alive.

But it’s what fire dispatcher Matthew Sanchez said that is causing the controversy.

Dispatcher: “Is he breathing?”

Dispatcher: “OK, you know what ma’am? You could deal with it yourself. I’m not going to deal with this. OK.” 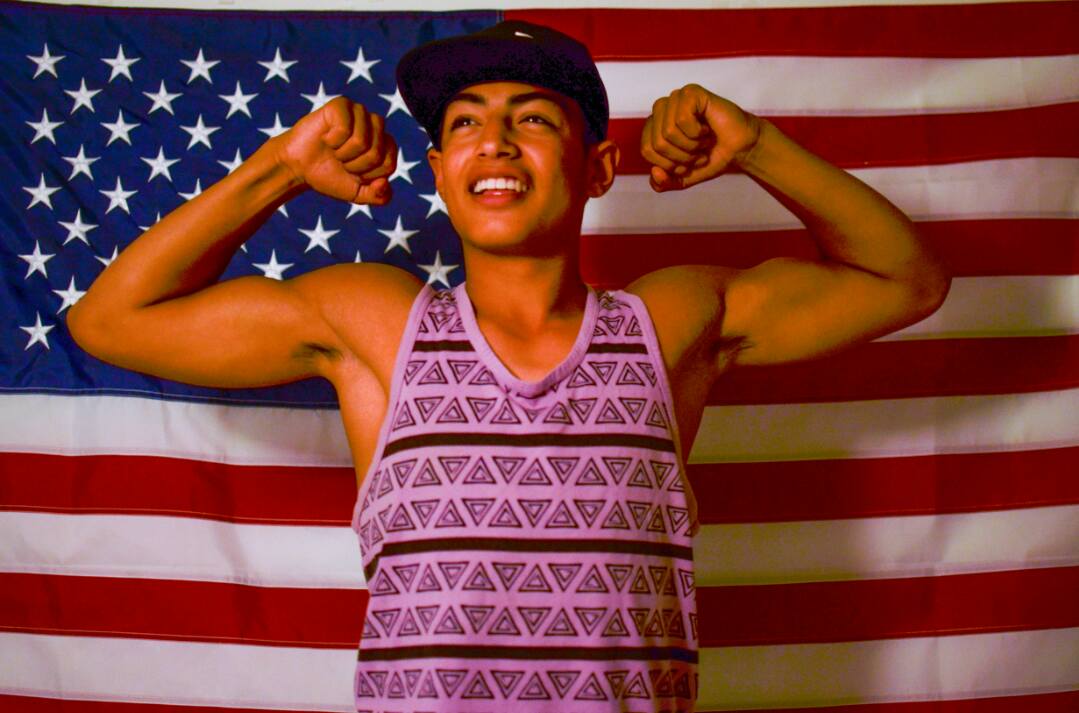 “After learning of the alleged misconduct, driver Matthew Sanchez was immediately removed from the dispatch center and placed on administrative assignment,” Downey said in a statement. “An internal investigation has been initiated.”

According to officials, at the time the dispatcher hung up the phone, ambulances were already dispatched to the home.

No suspects in the shooting have been identified.

This little guy was a champion brother, son, athlete, friend he was just in the wrong place wrong time. pic.twitter.com/9njKmiAFJA