SEATTLE - Authorities have identified a body found in a duffel bag in Seattle as that of a 23-year-old woman from Utah who was visiting the area.

According to KCPQ, a maintenance worker found Jenna K. Ferguson's body in a bag outside a Seattle-Tacoma apartment Monday.

The King County medical examiner said Ferguson likely died on July 20 and her body was found in the bag July 27.

Officials have not confirmed how Ferguson died but authorities are investigating her death as a homicide.

The sheriff’s office told KCPQ Ferguson was last seen July 7 or 8 at the Gethsemane Ministries Church in Seattle and that she was there to go to a church-based rehab center. 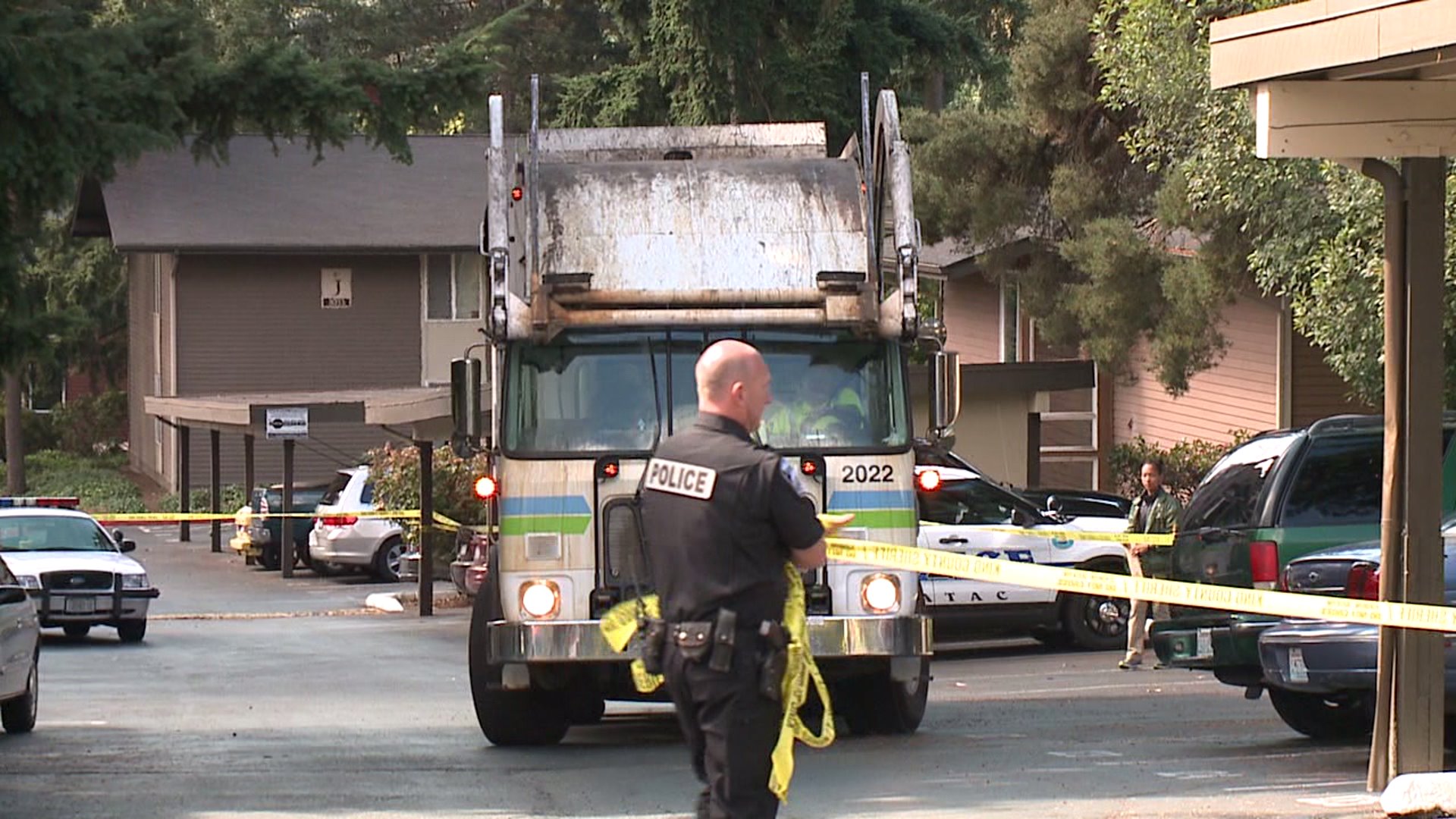 Authorities are searching for clues after her body was found stuffed into a duffel bag at about 8:30 a.m. Monday at the Abbey Ridge Apartments.

The victim's aunt, Cody Dame, issued a statement Friday on behalf of the family:

"Jenna's family is heartbroken.  Jenna was a generous, tender, loving person who could make anyone laugh.   We are touched by the tremendous love and outpourings of kindness we are receiving.  Please respect our sorrow and privacy as we struggle through this very difficult time.  An investigation is occurring.  We have no new information at this time."

Originally, detectives didn't know if the body was that of a man or woman because it was so badly decomposed.

“It was like big ol’ suitcase, like you can put a dog body in there as big as it was,” neighbor Sanel Karic told KCPQ.

Neighbors told police they saw the bag near the dumpster but said they weren't sure how long it has been there.

The King County Sheriff’s Office said it would like to speak with anyone who might have information at (206) 296-3311.

MORE: Get the latest from Seattle's KCPQ