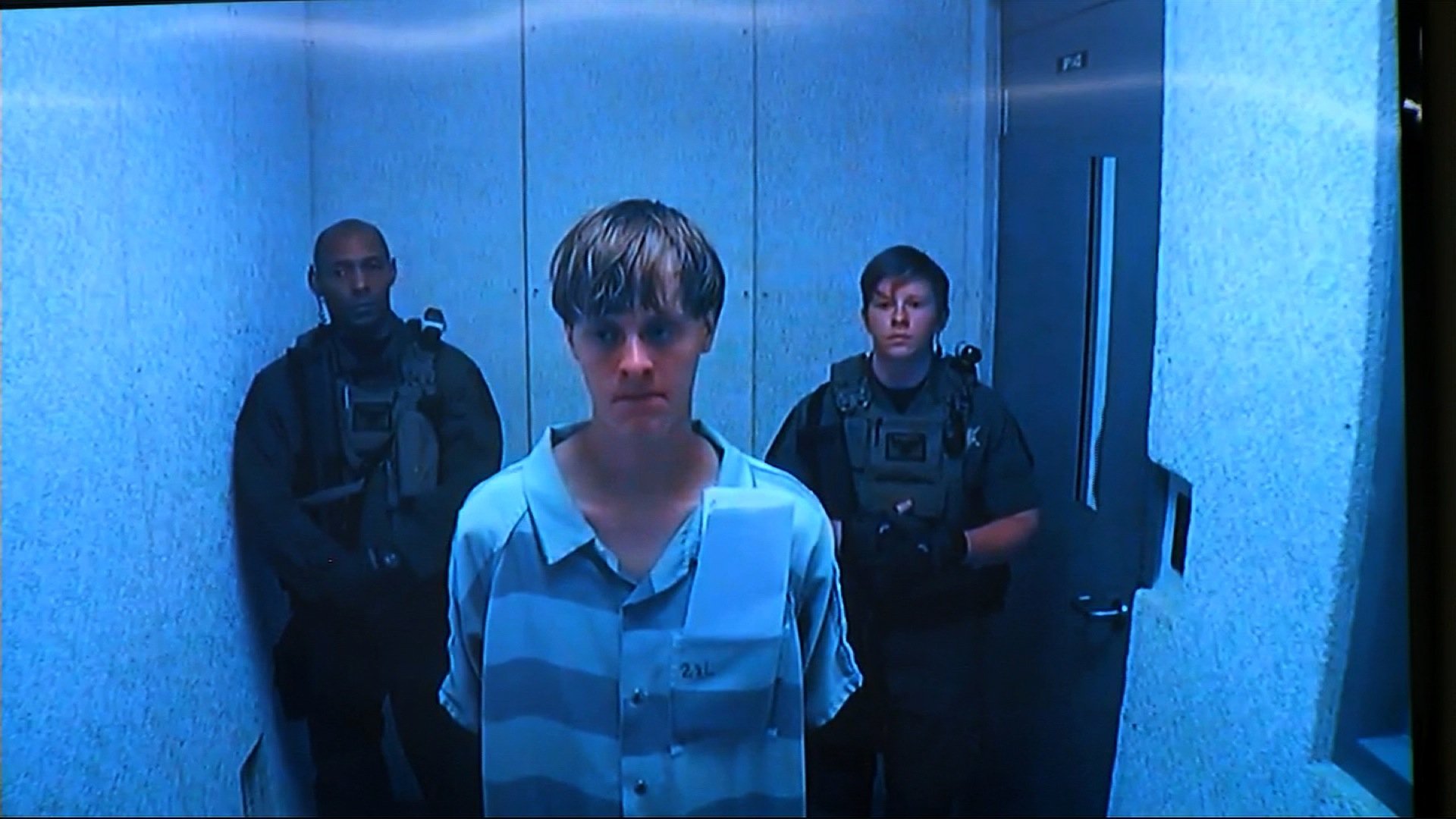 Earlier this month, a grand jury indicted Roof on 33 counts, including federal hate crime and firearms charges, in the shooting that killed nine people.

Roof, 21, already faces a number of state charges in the shooting. South Carolina, however, doesn’t have a hate crime law, prosecutors said.

The Rev. Clementa Pinckney, a former state senator who was the church pastor, was among those killed.

Roof was captured in North Carolina the day after the June 17 attack and was brought back to South Carolina. Law enforcement officials have said he admitted to the killings.

South Carolina authorities have provided an image on Twitter of Roof wearing a jacket with the flags of apartheid-era South Africa and Rhodesia, a former British colony where a white minority ruled until 1980 and whose name was changed to Zimbabwe.

Roof also had a website called “The Last Rhodesian” that included a long, hate-filled racist manifesto. The site included photos of Roof burning an American flag, taking aim with a pistol and posing proudly at places connected to the Confederacy.