Lanes reopen on US 6 after Spanish Fork Canyon mudslide

SPANISH FORK, Utah -- Debris from a mudslide in Spanish Fork Canyon caused lane closures on US 6 Sunday afternoon and also affected a nearby railroad line, but by Sunday evening all lanes of the highway had reopened in the area.

According to information from the Utah Department of Transportation, as of about 1:50 p.m. Sunday there were several reports of a mudslide in the east and westbound lanes of the highway at mile marker 193 in Spanish Fork Canyon due to heavy rain.

Debris was blocking one lane of the highway as well as a railroad line in the vicinity, and crews from UDOT and Union Pacific were dispatched to the scene to clear that debris.

Traffic was being let through the area in an alternating pattern on the eastbound lanes, but just before 7 p.m. UDOT stated on their commuter website that all lanes were open but crews were still on site.

Traffic congestion was expected to remain for several hours, but by Sunday before 10 p.m. there were no more incident alerts posted for traffic issues in the area. 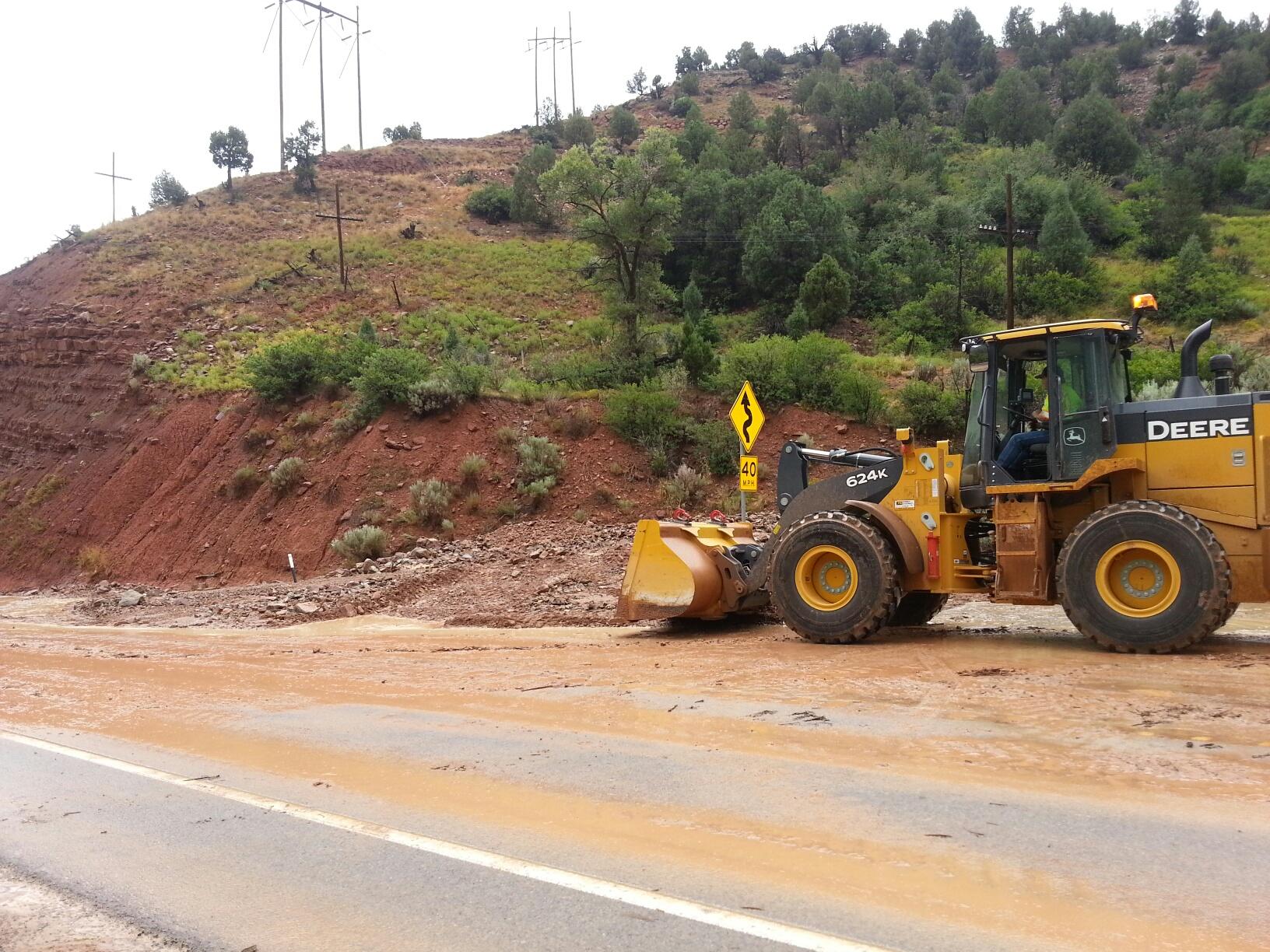