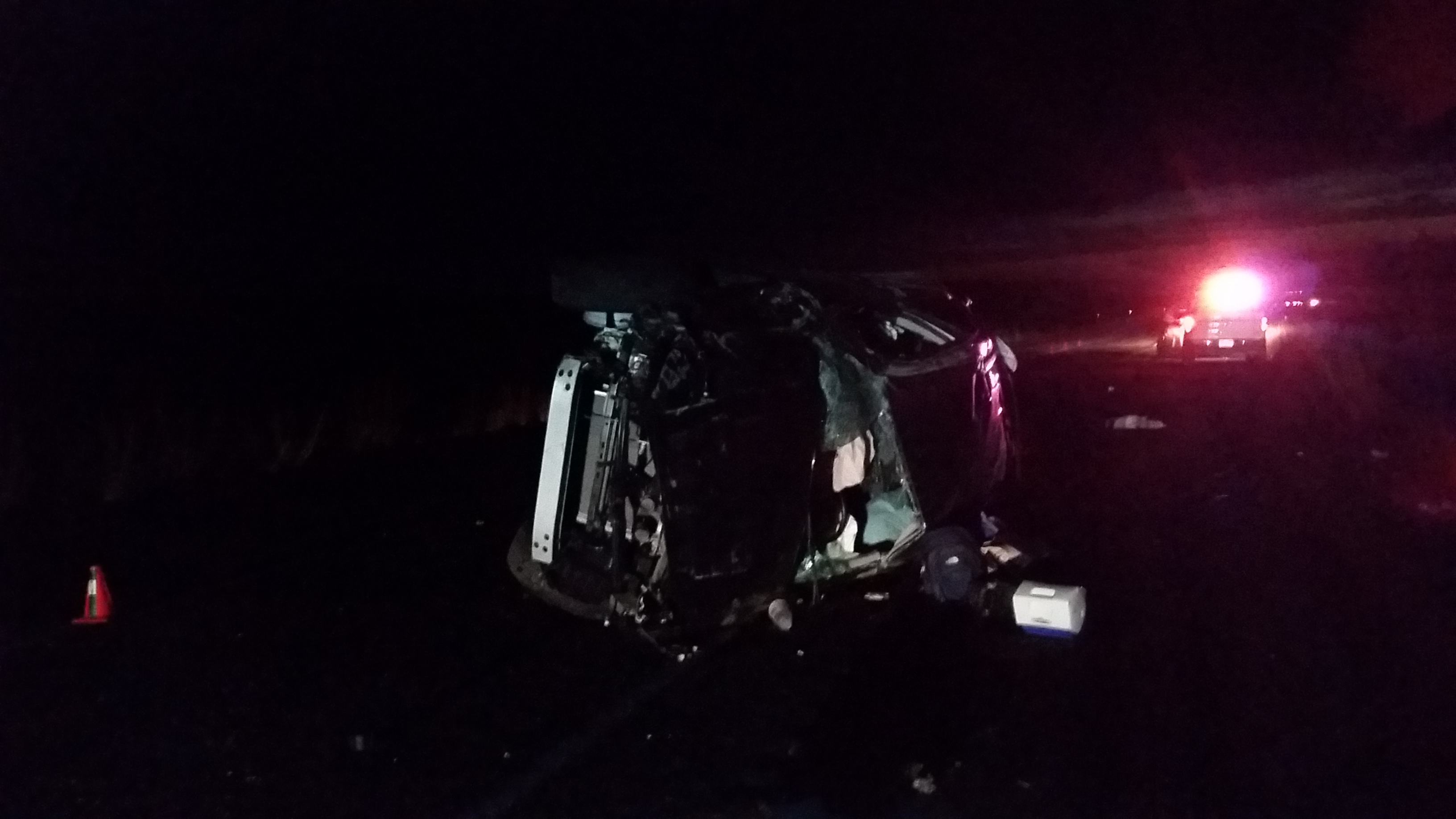 Stephanie Villegas, 16, was riding in the car with her parents Monica Rodriguez, 38, and Enrique Villegas, 41, when the crash occurred. It took place at about 2:35 a.m. near mile marker 143 in northbound lanes.

As the road gradually curved right, the driver, Rodriguez, continued to travel straight, setting the vehicle off to the left side of the road, according to Utah Highway Patrol.

The driver over corrected to the right causing the car to roll.

The vehicle rolled several times before coming to rest in the left lane of traffic.

Stephanie had taken her seat belt off in order to lie across the back seat. She was ejected and landed near the center line of northbound lanes, according to UHP.

Another motorist, unaware of the accident, drove into the scene and began slowing down.

“This second vehicle, being unaware of the female lying in the middle of the roadway, struck the victim,” officials say. “Passerby began to offer aid to the victim but she passed away at the scene.”

According to UHP, Rodriguez and Villegas were taken to a hospital in Fillmore with minor injuries.