OREM, Utah – The Saudi Arabian national who pleaded guilty to raping a woman in his Orem apartment has been sentenced to a year in jail Wednesday and must pay $6,000 to the victim.

Court documents state Monsour Alshammari has been sentenced to one year in jail but he has been given credit for time served, 89 days.

Alshammari has also been ordered to pay the $6,000 in restitution.

According to court documents, he will be on probation for 36 months after he is released from prison if he is not deported.

If he stays in the U.S., Alshammari will then have to complete a psychosexual evaluation.

He is not to have any contact with the victim and will be a registered sex offender. 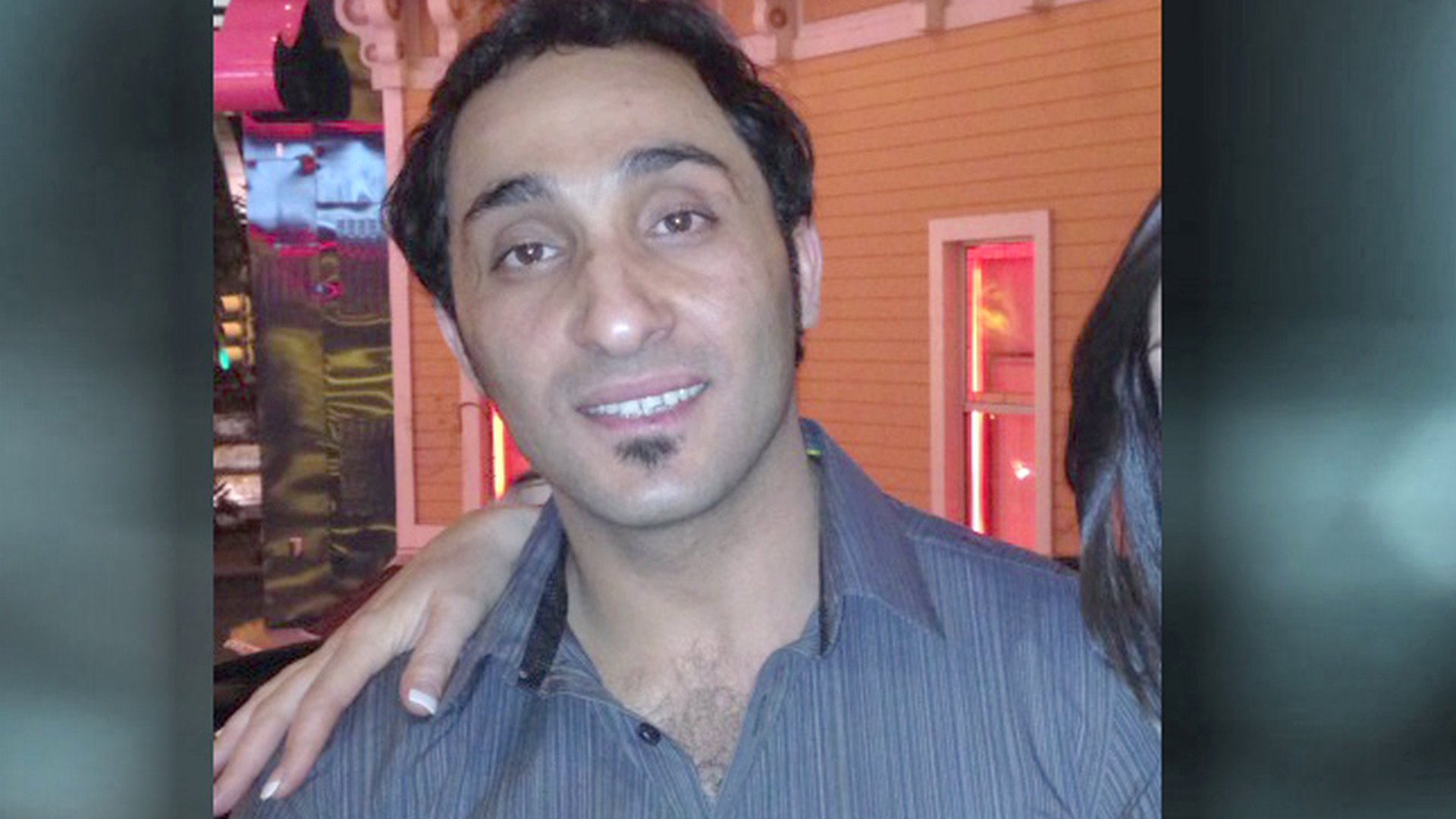 Back in February a woman told police Alshammari raped her at his Orem apartment.

Shortly after, he was detained at the Mexican border and Orem Police issued a warrant for his arrest.