Teen and 2 others killed, 2 in critical condition after 4-vehicle crash in Lehi

LEHI, Utah - A 16-year-old boy, his mother and another driver are dead and two others are in critical condition after a four-car crash near the construction area on I-15 in Lehi.

The Utah Highway Patrol said a semi truck, a pickup truck, a minivan and a Honda sedan were involved in an accident just before midnight near Thanksgiving Point.

It then continued on and hit the back of the semi truck.

Investigators said they believe the driver in the Honda was speeding.

The 16-year-old, Keegan Colbree of Layton, was killed in the back of the minivan along with his 53-year-old mother, Deeann, who later died at the hospital.

The driver of the Honda, 59-year-old Dale Orton of Sandy, was flown to the hospital with severe injuries to his face and later died.

Officials said he was not wearing a seat belt.

Two others in the minivan, the father and 13-year-old girl, are in critical condition at the hospital.

Troopers said the drivers of the pickup truck and the semi were not injured.

Officials have not confirmed what led to the initial crash at this time. 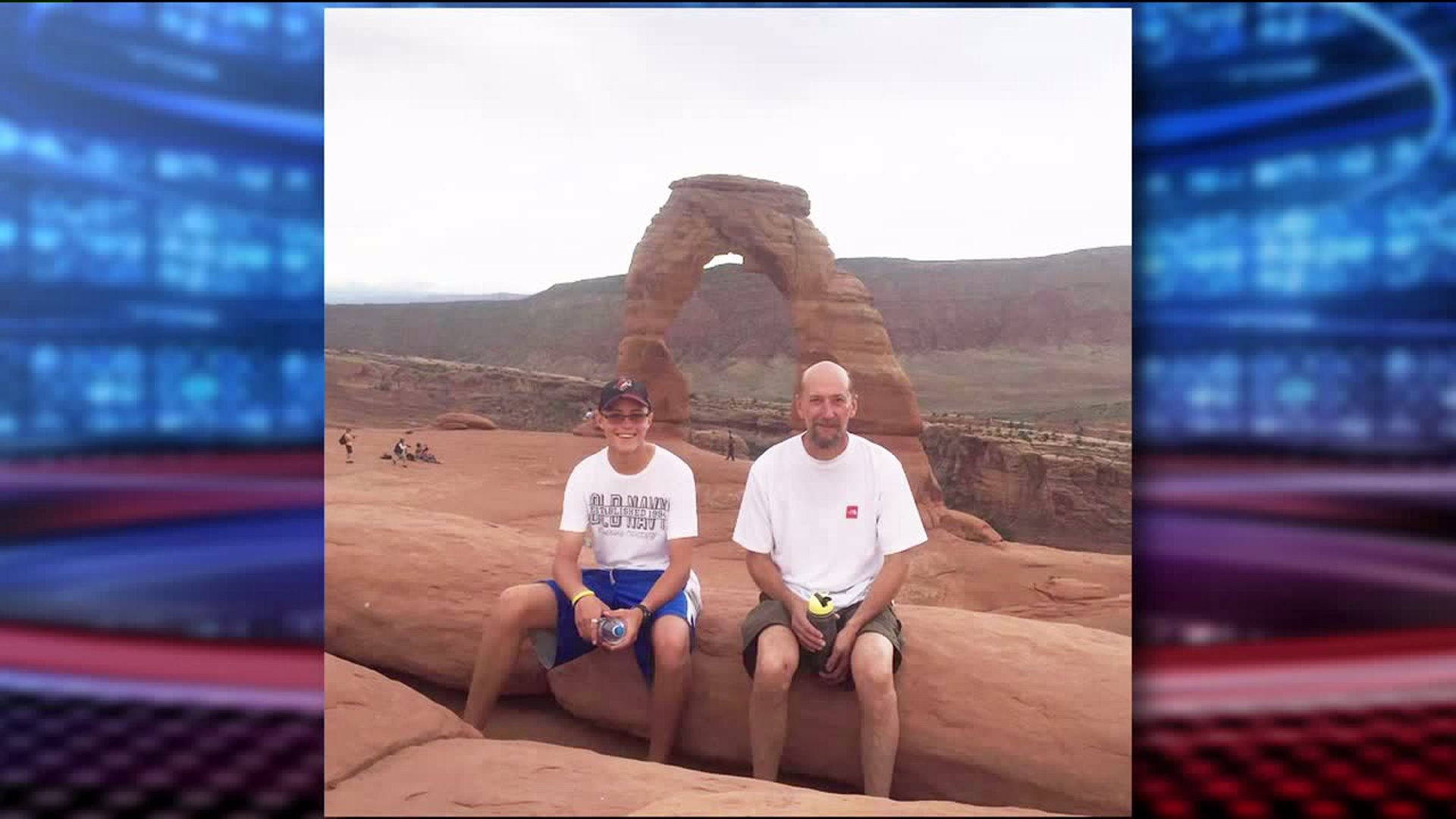