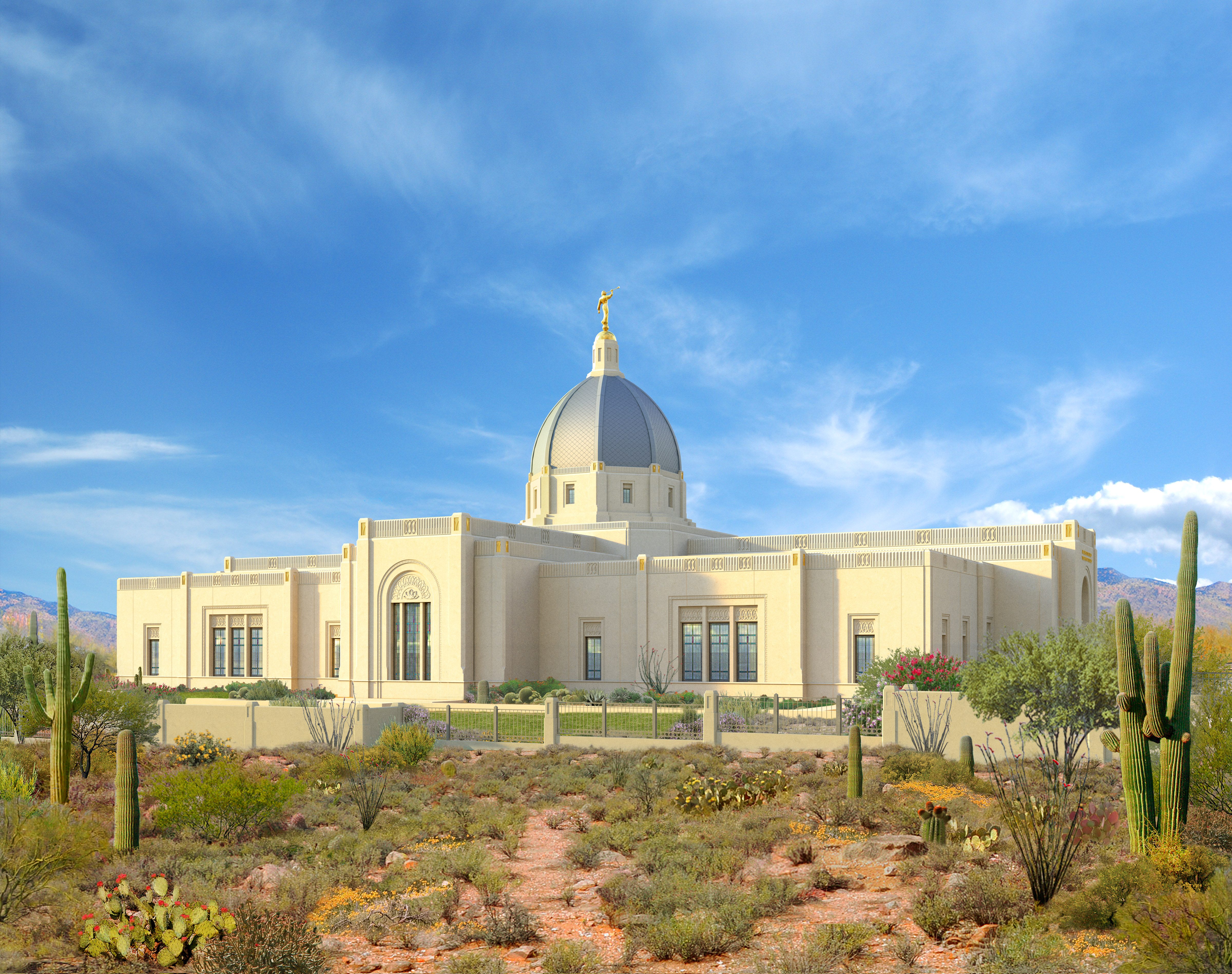 SALT LAKE CITY — The Church of Jesus Christ of Latter-day Saints announced Friday the groundbreakings for temples in Tucson, Arizona and Concepción, Chile.

Both groundbreakings are scheduled to be held on October 17 at 10 a.m.  Attendance at the groundbreakings is by invitation only, but the general public is invited to view them via live video at local meetinghouses.

The Tucson temple was first announced at the October 2012 general conference. It will be the church’s sixth temple in Arizona.

The Concepción temple was first announced in the October 2009 general conference. It will be the church’s second temple in Chile.

Click here for more information from the LDS church.