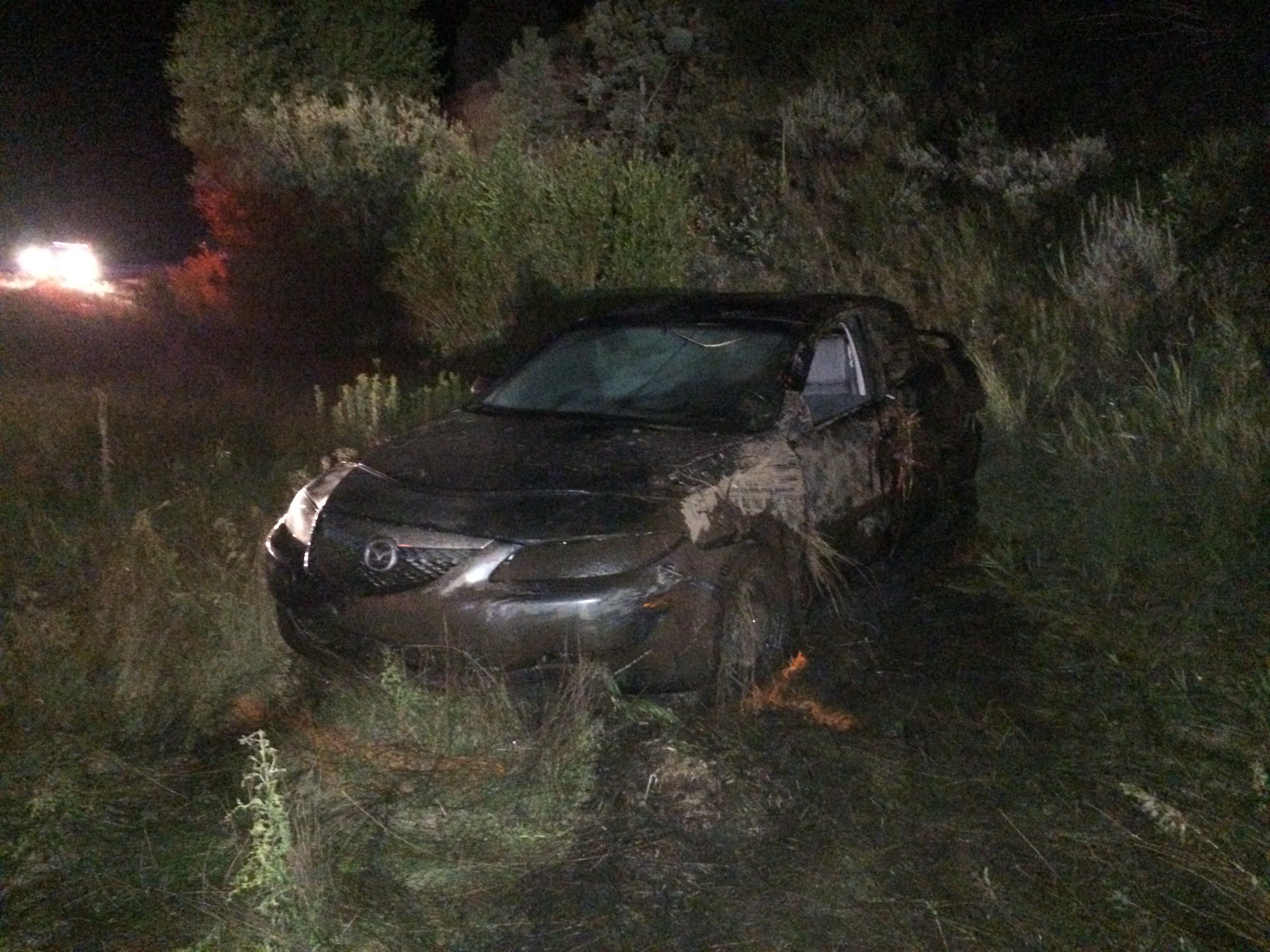 The accident occurred just before 11 p.m. on U-150, according to Utah Highway Patrol. The driver, 41-year-old Angela Jones of Kamas, was traveling with a man in a 2003 Mazda 6.  For an unknown reason, officials say, Jones left the roadway at mile marker 5 causing the vehicle to roll onto its side.

Jones was partially ejected and died at the scene.

Authorities are investigating to see if alcohol played a part in the crash.