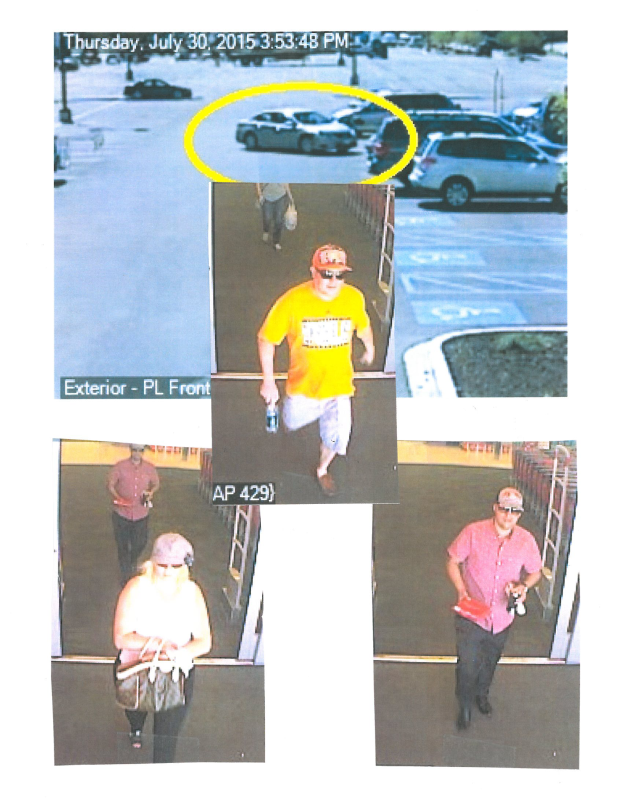 According to a news release, the thefts occurred on July 30 and the victims were two elderly women – one in Cottonwood Heights and the other in Murray.

Police said a male suspect bumped into the victims in order to distract them, then took their wallets from the purses. The victims’ credit cards were used at Target, Home Depot and Game Stop stores in Cottonwood Heights.

According to the news release, a female suspect used the stolen credit cards to purchase more than $2,000 in gift cards.

Anyone with information that may help police capture the suspects is asked to call Detective Dan Morzelewski at 801-944-7047 or email him at dmorzelewski@ch.utah.gov.