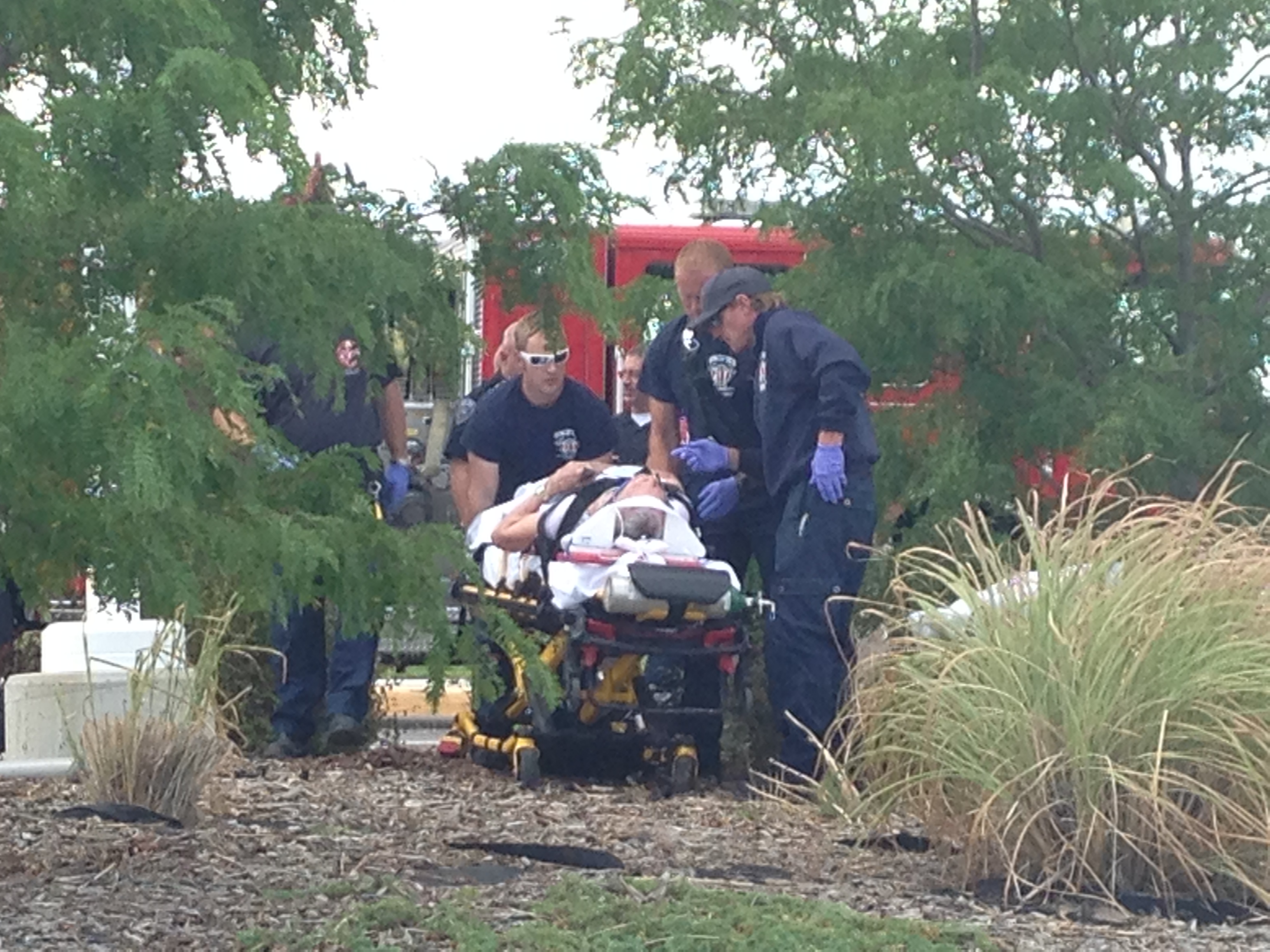 KEARNS, Utah – Unified officers were searching Kearns and West Jordan for a 99-year-old man who went for a walk at 8 a.m. and wasn’t seen for several hours, but around 2:40 p.m. Wednesday police said the man had been located.

According to a tweet from the Unified Police Department, the man was located by officers and is in fair condition. Medical personnel were on their way to examine the man.

Officials said Fred Carling had last been seen at his home near 5700 S. Honeysuckle Way in Kearns Wednesday morning.

Unified Police said he was considered to be in danger.

Carling was last seen wearing a brown hat and a gray sweater.