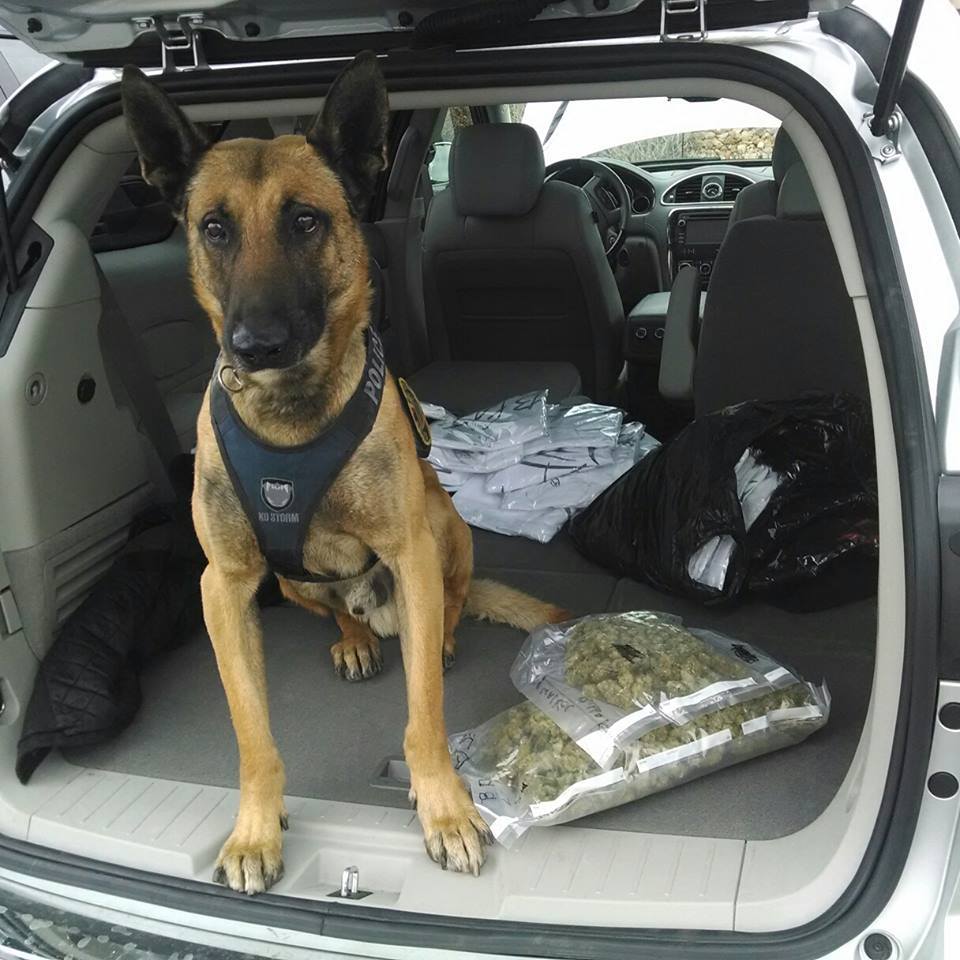 CEDAR CITY, Utah — The Cedar City Police Department announced Wednesday that Pajko, a K9 officer with the force, had died unexpectedly at the age of 5.

A press release from The Friends of Iron County Police K9 states the death has “come as a great shock to all involved”, and the dog’s passing comes several hours before a couple who had donated to pay for the dog’s medical bills were to be formally honored at a city council meeting.

The dog died overnight on August 12, a little more than a month after he underwent emergency surgery for a bloat. The release states the department and particularly Pajko’s handler, Officer Jason Thomas, were exceptionally grateful for the prayers in support of Pajko during and after that surgery.

Cedar City PD states on their Facebook page that Pajko is responsible for apprehending many criminals and was credited with finding “tens of thousands of dollars worth of drugs.”

The release states: “We ask that you remember Officer Jason Thomas & Pajko in your prayers.  For those who would like to send a card to Pajko’s department, (including for Officer Thomas) they can be sent to:

The group Friends of Iron County Police K9 had planned to attend a Cedar City Council meeting Wednesday to recognize and honor Mr. and Mrs. Dennis Schnarr, who stepped up to pay for Pajko’s medical bills. The group decided to still attend the meeting to present a bullet proof and stab resistant vest to the department’s other K9, Duco, as previously planned, but that vest will now be presented in Pajko’s memory.