SALT LAKE CITY -- There was a crash Friday evening in South Salt Lake involving a streetcar and an automobile, and police have now confirmed that two people inside the automobile were killed in the crash.

The crash occurred Friday around 6:45 p.m. in the area of 400 East and 2200 South when the streetcar broad-sided a black Audi. There is a stop sign at the intersection in question, but the sequence of events leading to the crash were not immediately clear.

A female driver and male passenger, both believed to be in their 30s, suffered fatal injuries in the crash.

Officials said the streetcar doesn't travel any faster than 20 to 25 mph.

"The S-Line train was eastbound, we had a vehicle that was traveling northbound, a black Audi, it was occupied by two persons--a female driver, male passenger--at this time both are deceased and still in the vehicle," said Sgt. Gary Keller of the South Salt Lake Police Department.

FOX 13 News has a crew at the scene of the crash, and we will have more information as it becomes available. 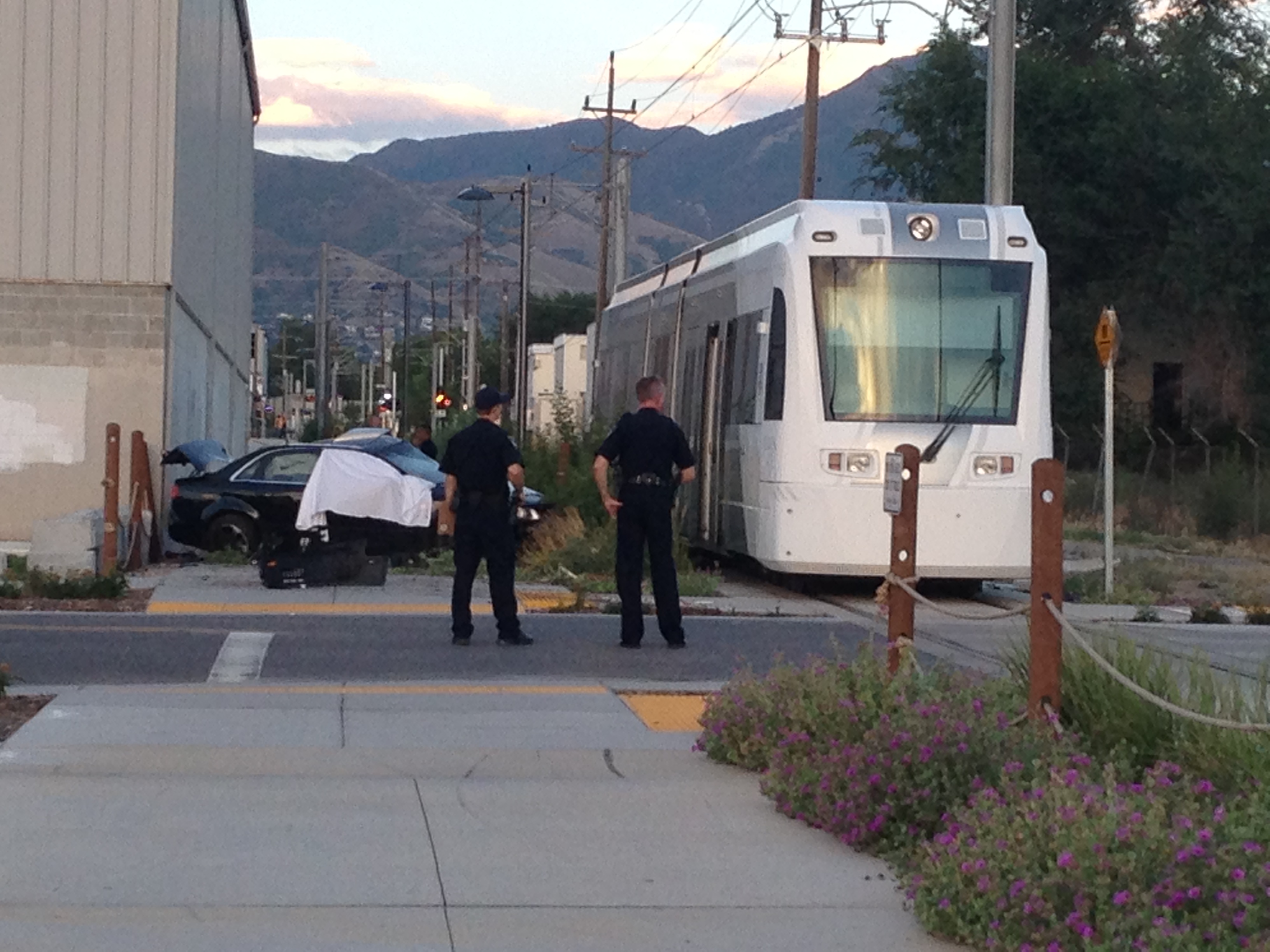