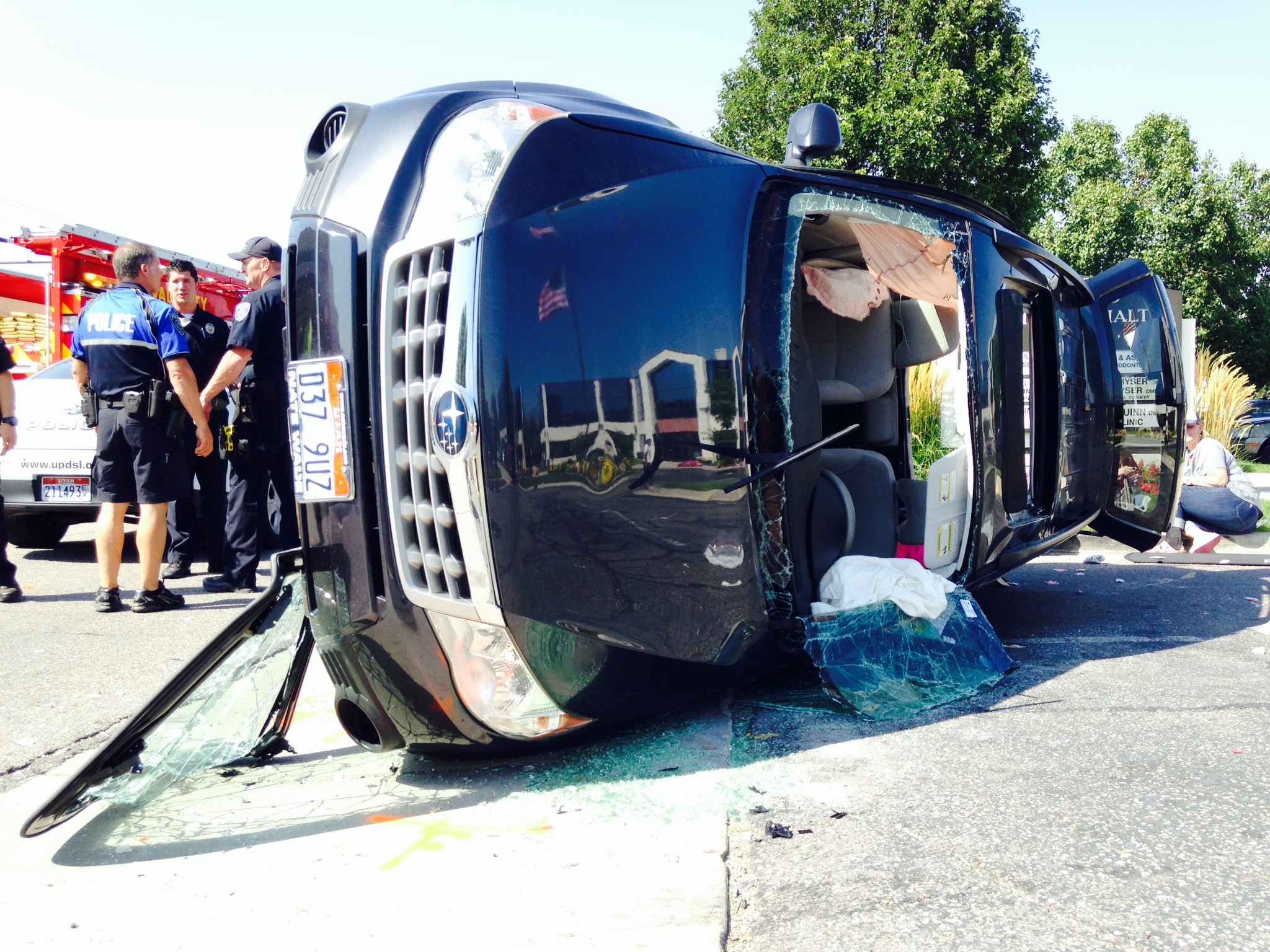 TAYLORSVILLE, Utah — A victim originally reported in serious condition is improving after a rollover crash in Taylorsville Monday afternoon.

The accident occurred at about 3:25 p.m. in the area of 6300 South and Redwood Road. Unified police say three people were in the vehicle when it rolled.

One person had to be extricated from the van. Two of the vehicle’s occupants had minor injuries and the third, originally reported in serious condition, is improving.

It is unknown what caused the accident at this time. More information will be provided as it becomes available.