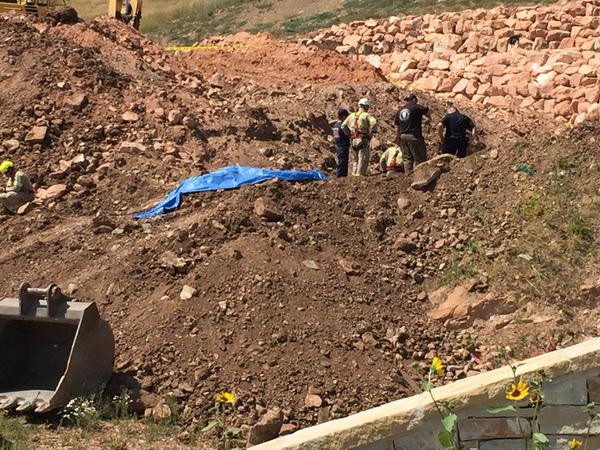 SUMMIT COUNTY, Utah — Officials have identified a man killed in an industrial accident in the southwest side of the Snyderville Basin Tuesday morning.

The accident occurred at about 11 a.m. in an undeveloped area near White Pine Canyon. Jesus Garcia Hermosillo, 39, of Heber City, was working at the site owned by TCFC.  The area is being developed into a road, according to the sheriff’s office.

The project is in its beginning phases and a large trench was being dug for piping, the sheriff’s office indicated.

“Although Summit County Sheriff’s Office, Park City Fire District and bystanders gave life-saving efforts, the male was pronounced deceased at the scene,” according to the sheriff’s office.

Occupational Safety and Health Administration was contacted due to the nature of the accident.