Teen in serious condition after drive-by shooting in SLC neighborhood

SALT LAKE CITY -- A 16-year-old male is in serious condition after being shot in the chest in a drive-by shooting in Salt Lake City Tuesday evening.

Salt Lake City police received a report of the shooting at about 7 p.m. at a home in the area of 700 North and 1600 West. When officers arrived on scene they found a teen had been shot once in the chest.

"We have a description of a red, four-door car," said Salt Lake Police Det. Veronica Montoya. " The car was occupied by four males. They were describe as Hispanic males."

Police say the victim was conscience and talking to police before being transported to University Hospital. The victim told police he did not know who shot him.

Police tell FOX 13 the Gang Unit is investigating the shooting, but have not confirmed the shooting was gang related or if the victim was targeted. 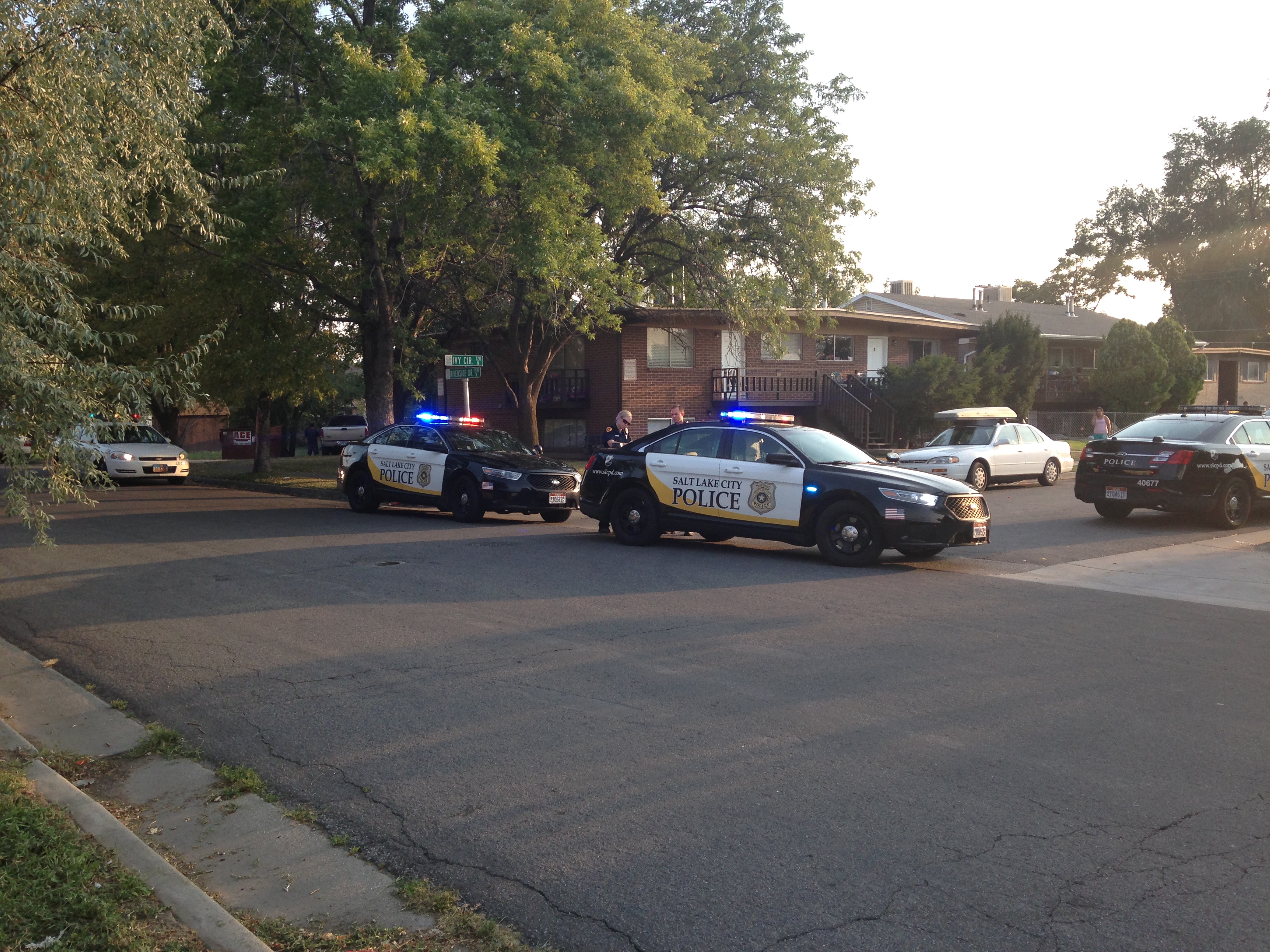