The shooting occurred just after noon near 2300 Van Buren Ave, and responding officers found an 18-year-old man who had been shot multiple times.

The victim was treated on scene and then taken to a hospital in critical condition.

The unknown suspect(s) had fled northbound on Van Buren Avenue in a silver car, and police stated in a press release there is no further description available.

Ogden-Metro Gang and Major Crimes Detectives are conducting the investigation, and the 2300 block of Van Buren Avenue is closed with limited access and drivers are encouraged to find an alternate route.

Anyone with information about the incident or who may have witnessed it is asked to call police at 801-629-8221. 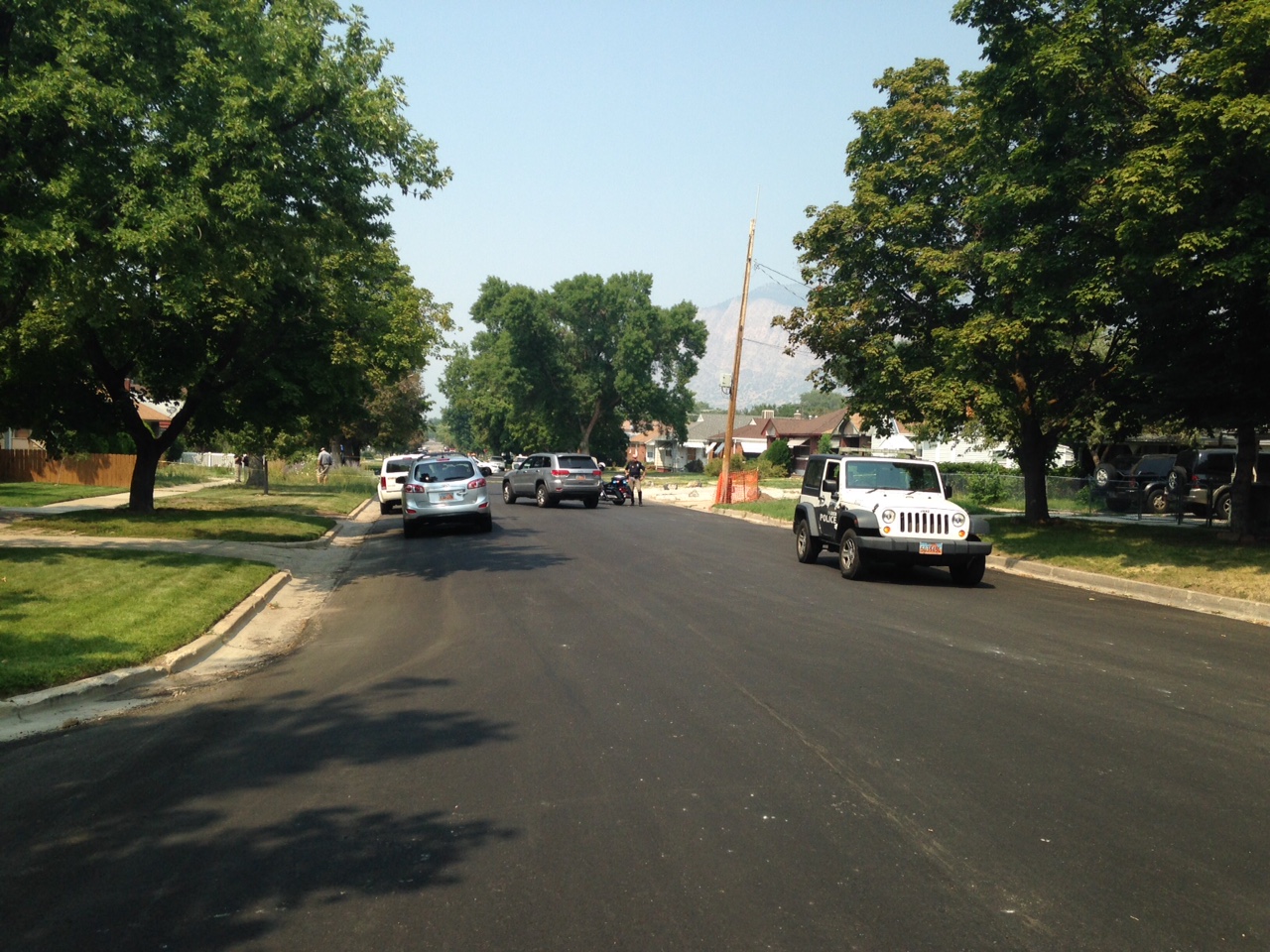