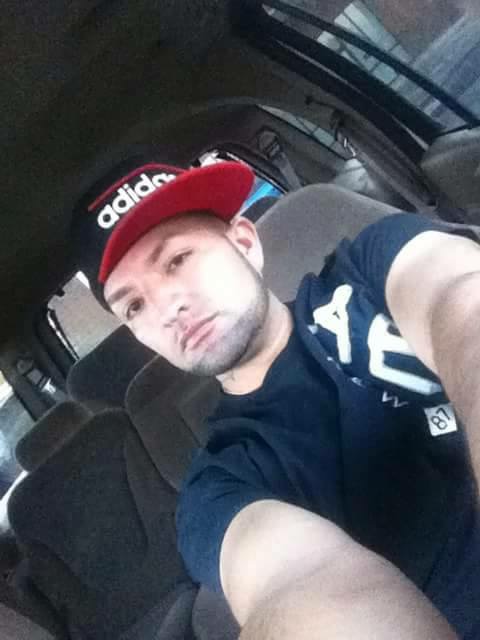 WEST VALLEY CITY, Utah — A woman reported missing out of West Valley City earlier this month has been found dead along a highway in Colorado, local authorities announced Thursday, and the man she was last seen with is now considered a suspect in the homicide.

According to a press release from the West Valley City Police Department, 32-year-old Maria Maricela Astorga-Chavez was found by a Colorado Department of Transportation worker along I-70 in Summit County, Colorado on August 16 around 1:30 p.m. Thursday, the body was positively identified as Astorga-Chavez, who was last seen in Utah on August 6.

The release states findings on cause of death and toxicology are pending, and they state the release of those reports could take weeks.

“However, we are investigating this case as a homicide,” the press release from police states.

Investigators stated they have located a crime scene in West Valley City where they believe Astorga-Chavez died. Investigators also located the white Ford Expedition known to be driven by Javier Huerta, which was found at another location. Police state the vehicle has been secured and will be analyzed for evidence.

The release states Javier Huerta is a suspect in the homicide of Astorga-Chavez. The woman was last seen on August 6 when she was getting into a Ford Expedition with the man.

Anyone who sees Huerta or who has information about him or his location are asked to contact West Valley City PD at 801-840-4000. Huerta is described as being a Hispanic male who stands about 5-feet 10-inches tall and weights 160 pounds. The man has been known to use the name “Jorge Martinez” as well as other aliases.

FOX 13 News has reached out to authorities for more details on this case, follow FOX 13 online and tune in to FOX 13 News at Four and Five for more on this developing story.