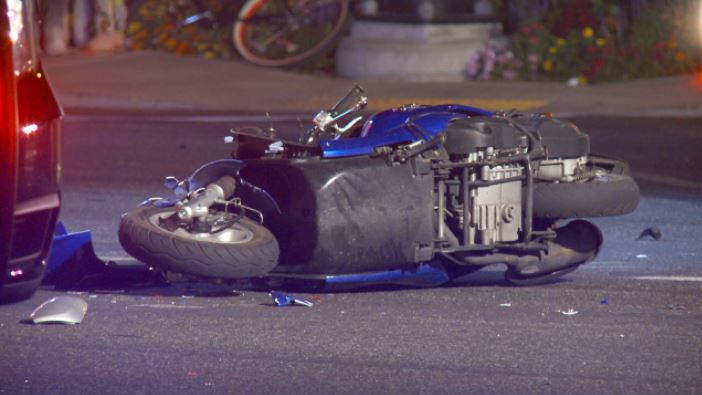 KAYSVILLE, Utah — A man riding a Vespa crashed into a car in Kaysville, and is now in the hospital in critical condition.

The collision happened at 200 North and Main Street just after 9 p.m. Thursday.

Police said the silver sedan was trying to turn left onto Main Street–and a 19 year-old on a Vespa continued straight and slammed into the car.

Police said the man was transported to a hospital and is in critical condition. They also said he was not wearing a helmet. The crash is under investigation.

There was a driver and two passengers in the car and none of them were injured.