Police release photo of suspect in hit-and-run crash; expectant mother among the victims 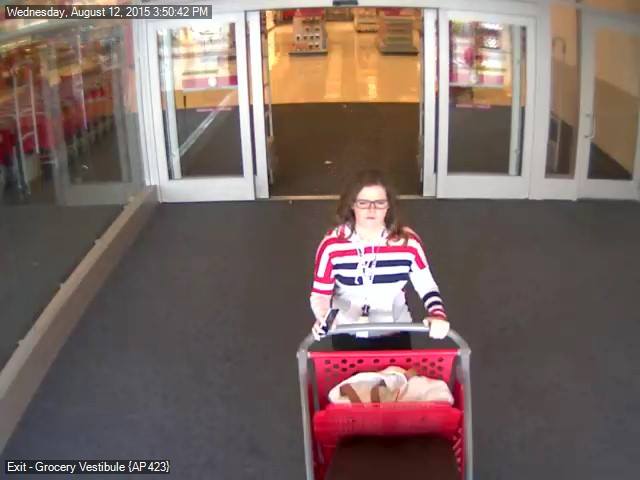 OREM, Utah — Police are requesting the public’s help locating a woman who allegedly left the scene of a two-vehicle crash in Orem on August 12 that left an expecting mother with “some significant injuries.”

According to a post from the Orem Police Department, the crash occurred on August 12 around 3:50 p.m. in the area of 175 West Center St. when a vehicle exiting a Target store parking lot and a vehicle traveling eastbound on Center Street collided.

A woman in the car that was eastbound on Center Street suffered significant injuries, and police state the driver of the car that caused the crash left the scene without rendering any aid to the victims.

The post from Orem PD states: “The victim has had the medical bills stacking up and this has caused a financial strain on her and her family… (She’s expecting very soon too).”

Police posted photos of the woman as well as the car she was driving, and they ask anyone who sees or recognizes her to contact Orem PD at 801-229-7070.