One dead, two injured after making contact with power lines in Draper

DRAPER, Utah -- One person has died and two others are in critical condition after making contact with power lines while working on the roof of a Draper business Friday morning.

It happened shortly before 11 a.m. at Bailie's Gymnastics, 88 W 13100 S. A representative for the Unified Fire Authority said one of survivors was in cardiac arrest when emergency responders arrived. Emergency responders performed CPR on that victim and were able to get a pulse before he was taken to a hospital by helicopter.

The other survivor was transported to a hospital by ambulance and the third victim was pronounced dead at the scene.

The deceased is identified as Aaron Garn. Family members have created a Go Fund Me page to raise funds for the family's funeral and other expenses, click here for details.

“It's devastating for families and people," said David Ulibarri, a Unified Fire Authority spokesman. "It's part of the job. It's just one of these days you don't wish for. We're glad with our training we were able to revive one person and hopefully it works out for the best."

Investigators aren’t sure if the men were on the ladder when it hit the power lines.

“We're still trying to put the pieces together on who was where and what happened to the ladder,” Ulibarri said.

Because this is a workplace injury, the Occupational Safety and Health Administration is investigating.

A tweet from the business sent Friday morning said the building is undergoing upgrades on its heating and air conditioning systems.

We are upgrading our building to help keep it cooler in the summer and warmer in the winter! Thanks for choosing Bailie's Gymnastics. 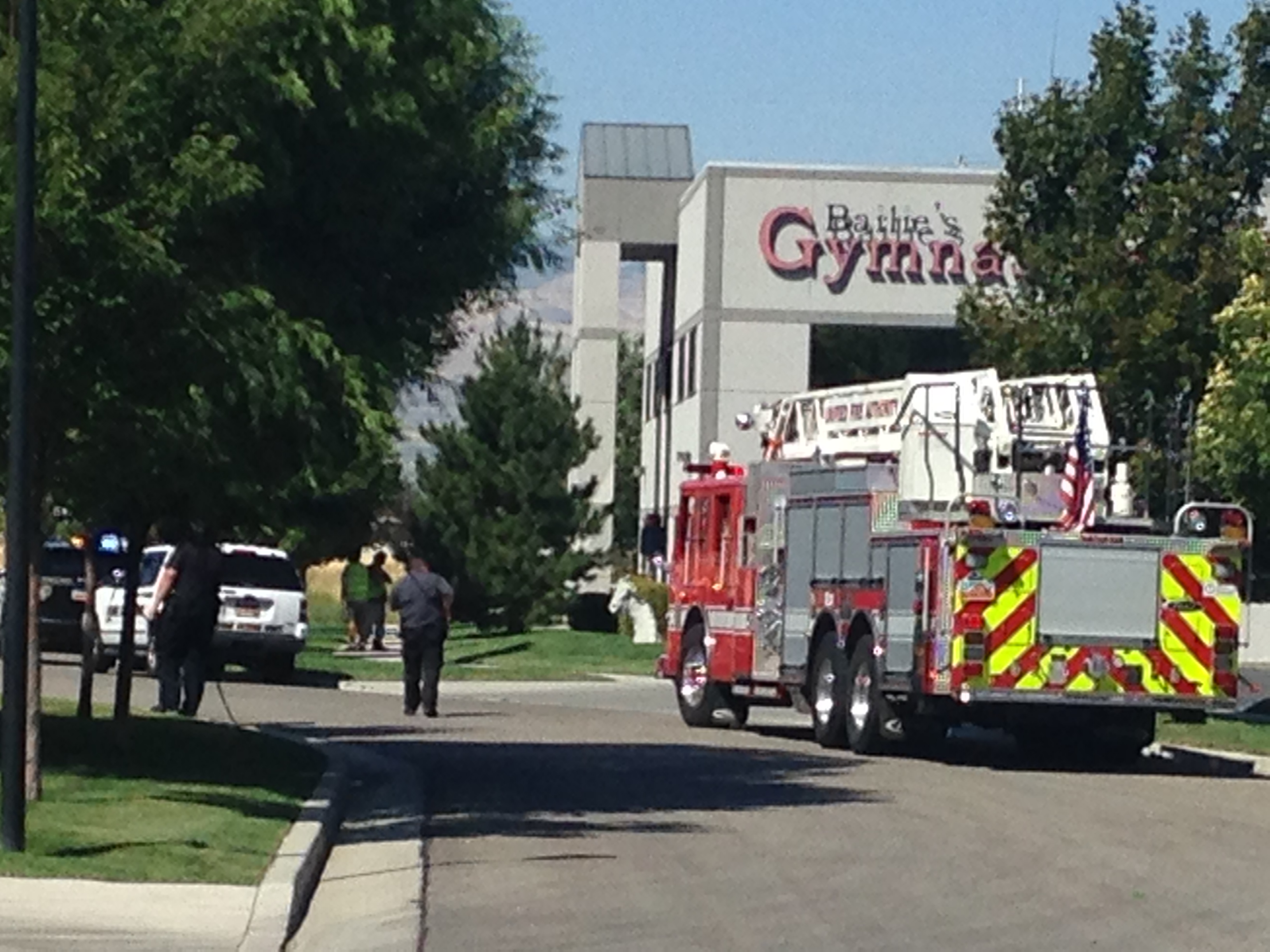