Two killed after Jeep veers on I-70, rolls down embankment 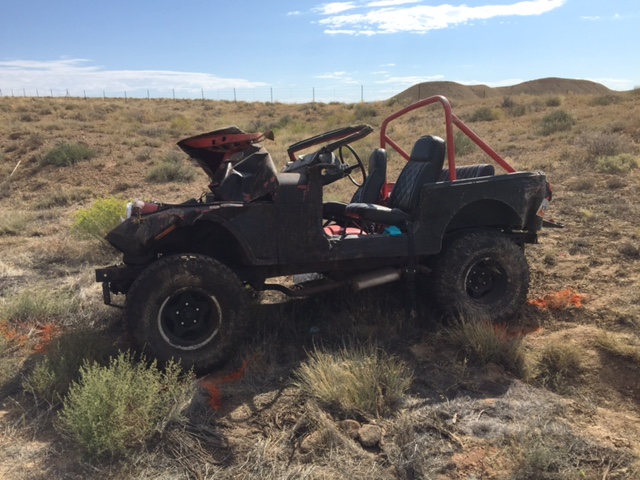 UTAH — Two men were killed Sunday when a Jeep with a soft top veered off I-70 and rolled multiple times down an embankment.

According to the Utah Highway Patrol, the crash occurred around 4 a.m. as an eastbound Jeep veered into the median, over-corrected to the right and ultimately veered off the freeway near mile marker 206.

The Jeep went down an embankment and rolled several times.

The driver, 35-year-old Jason Cammons of Bluebell, was killed in the crash, as was the passenger–identified as 34-year-old Rodney Higbee of Mt. Emmons.

Both men were wearing seat belts but died at the scene of the crash due to their injuries.

The men were the sole occupants of the Jeep, and no other vehicles were involved in the crash. UHP states it is unclear why the Jeep veered off the road.