Man killed after motorcycle accident on I-15 in Davis County 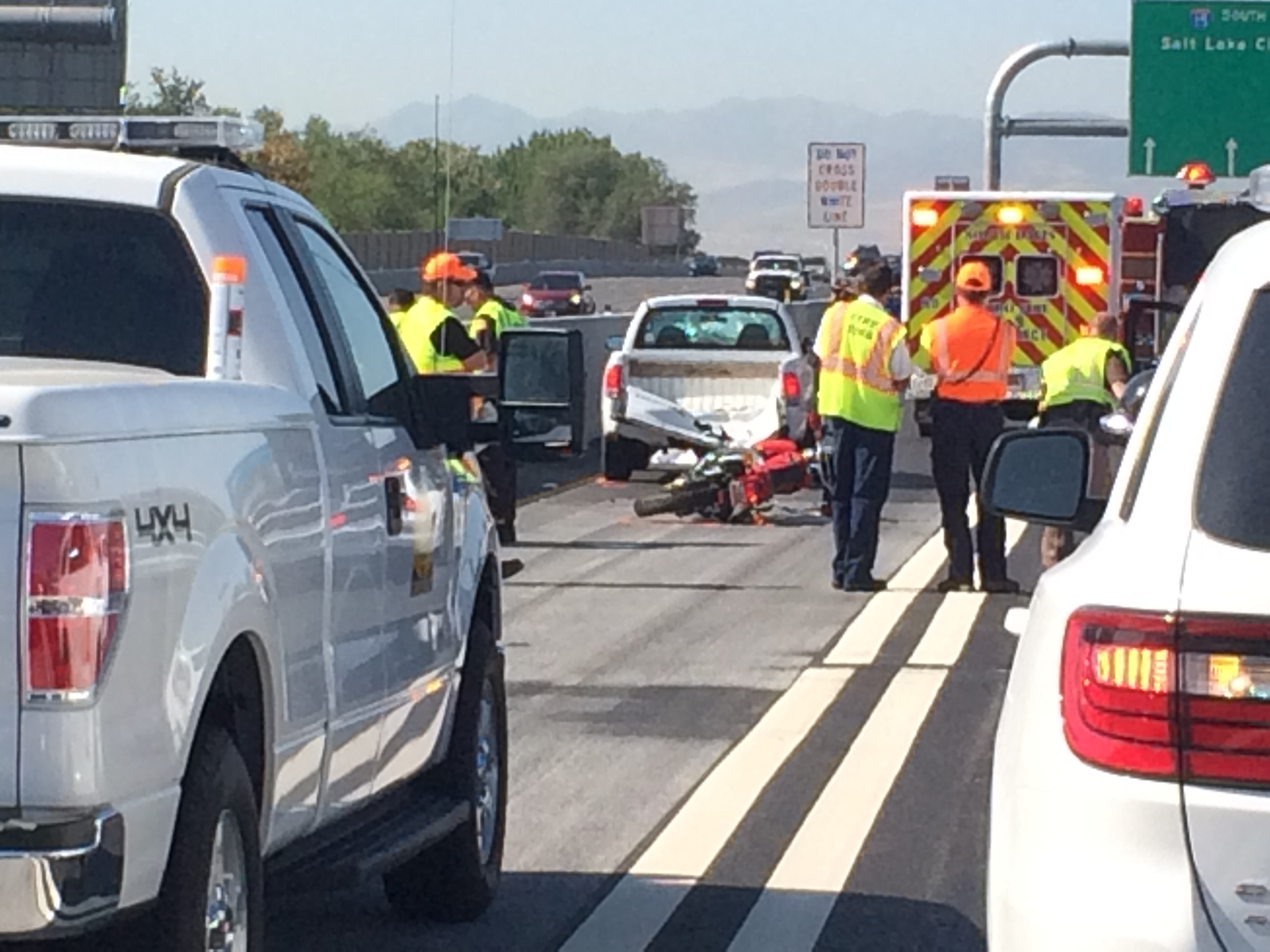 DAVIS COUNTY, Utah – One man is dead after a motorcycle accident on I-15 southbound near 2600 S. in Davis County Monday.

According to Davis County, a 40-year-old man on a motorcycle slammed into the back of a car in the HOV lane.

Police said the man was wearing a helmet and was flow to the hospital where he later died.

The right lanes are back open but traffic is still slow-moving.

Traffic accident car vs motorcycle I-15 SB 2600 south NSL. Use alt routes if you can.

Helicopter enroute to I-15 pls avoid the area of you can.