Police said three men are accused of breaking into the Sierra West Jewelers at 1344 S. 800 E. just after 1 a.m. Sunday.

Officers said the suspects broke through the front door and stole about $30,000 worth of jewelry.

Authorities said the suspects are white or Hispanic men between the ages of 25 and 30. 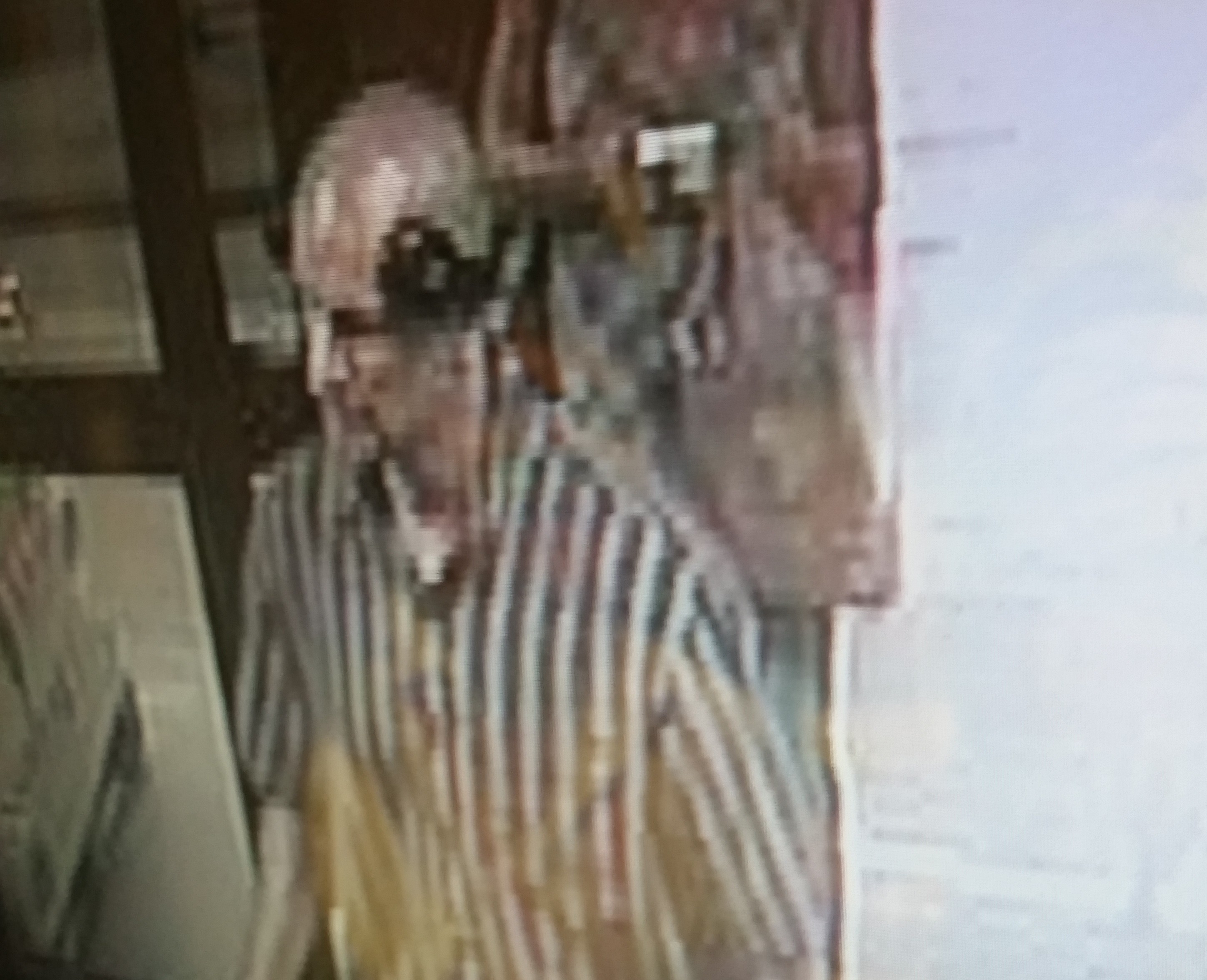