COTTONWOOD HEIGHTS, Utah - The Quail Hollow fire in Cottonwood Heights is about 60 percent contained after burning about 30 acres.

Firefighters are watching for hot spots and plan to reopen roads in the area Wednesday.

The fire threatened more than 60 homes during the day and 30 homes were evacuated for about 5 hours.

“[They] came out here for people they don’t even know and protected our homes. There`s no damage to our homes, none. I’m so grateful,” said Pam Gomez, who lives near the fire.

All evacuations have been lifted.

Unified officials said an underground electrical transformer exploded and sparked the blaze at 9322 S. Wasatch Blvd. near 3500 E. Tuesday morning at about 10 a.m.

Officials said more than 115 firefighters were working to contain the 20-acre Quail Hollow fire at one point.

Air support, including two Black Hawks, dropped fire retardant and water and more than 30 fire engines were working to put out the fire.

The FAA issued flight restrictions in the area and warned residents to keep the drones at home. 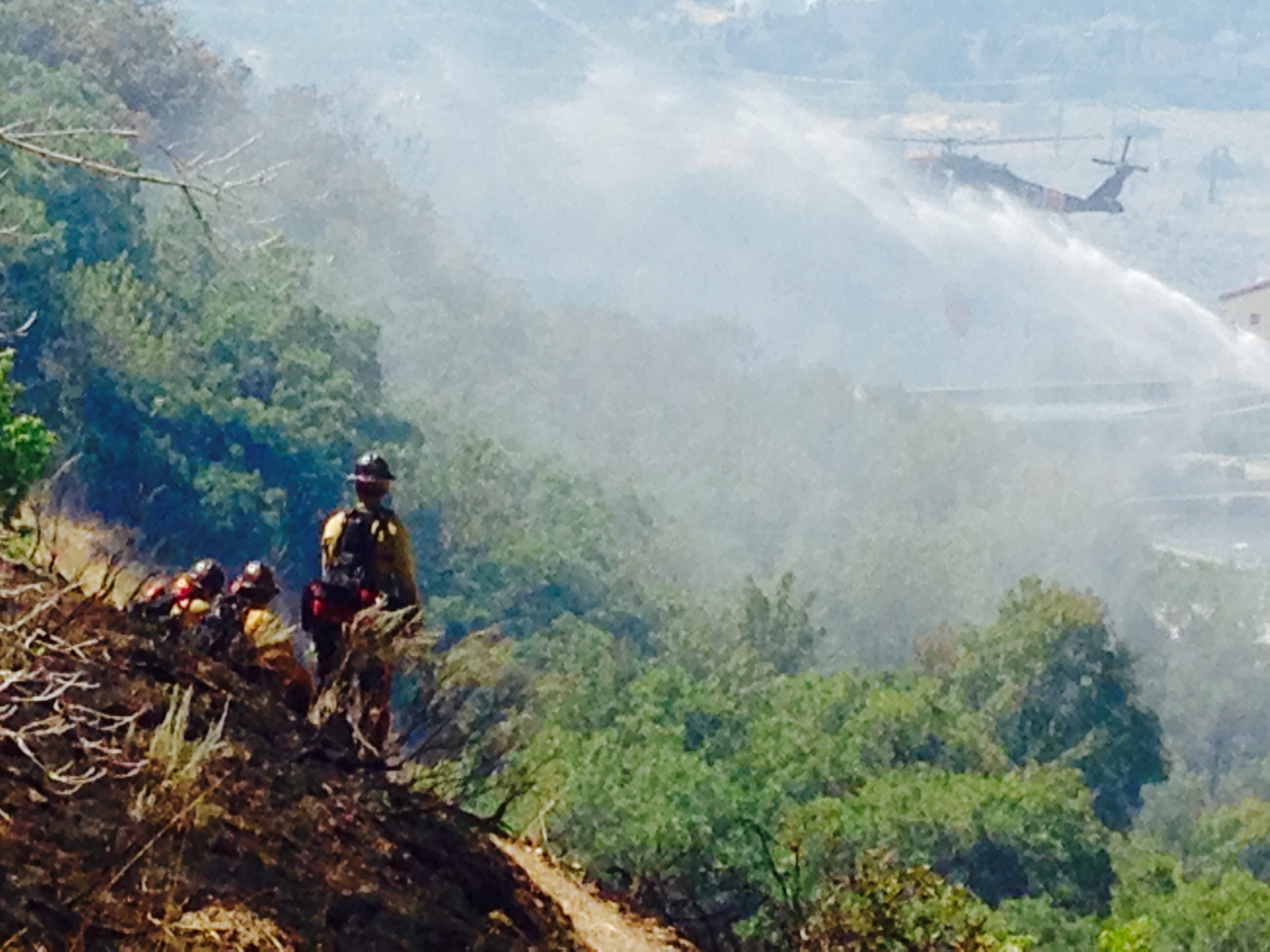 Homes are in the path of fast moving field fire near 9300 S. Wasatch Blvd. pic.twitter.com/opmQ0JIx6O