Police: Robbery suspects pistol-whipped man, bound him to his wheelchair

SOUTH SALT LAKE, Utah – Police are seeking multiple suspects after a disabled veteran was pistol-whipped, bound to his wheelchair and then robbed inside a South Salt Lake apartment.

“I really thought they would kill me at different times," said Dwight Hahn, the victim in the robbery. "They threatened it, must have been 25-30 times."

The 66-year-old man was sitting in his living room last Monday when he said two armed men walked in through his front door, which was left open. Surveillance video caught the men entering just after 1:00 a.m.

Immediately, they both pulled out handguns and started to make demands.

Hahn is confined to his chair due to a leg amputation a few years ago. The two men wheeled him into his bedroom and taped his hands together. They then spent the next hour, according to Hahn, clearing out a safe in the home and stealing his electronics.

“Took my medication, two TVs, my computer, my printer,” he said. “A disabled veteran and they took advantage of me that way. I hope they get caught and go to prison forever.”

The men loaded the items into Hahn’s Ford Explorer and then left. But, as they fled, they accidentally knocked the car’s wheelchair ramp off in the middle of the street.

Lockhart and other residents noticed someone speeding off in Hahn’s car, so they decided to check on him at the apartment.

“I went in the back and he was sitting there with his arms, hands crossed and there was tape like over his eyes,” Lockhart said.

South Salt Lake Police recovered the car a week later in West Valley City. But their biggest lead came hours after the attack. Surveillance video from convenience stores around the valley caught three women using Hahn’s credit cards. According to police, they were traveling in a Toyota Paseo, possibly green, with no visible license plates.

Anyone who recognizes any of the suspects or who has knowledge of the crimes is asked to call South Salt Lake PD at 801-840-4000. Tipsters can remain anonymous. 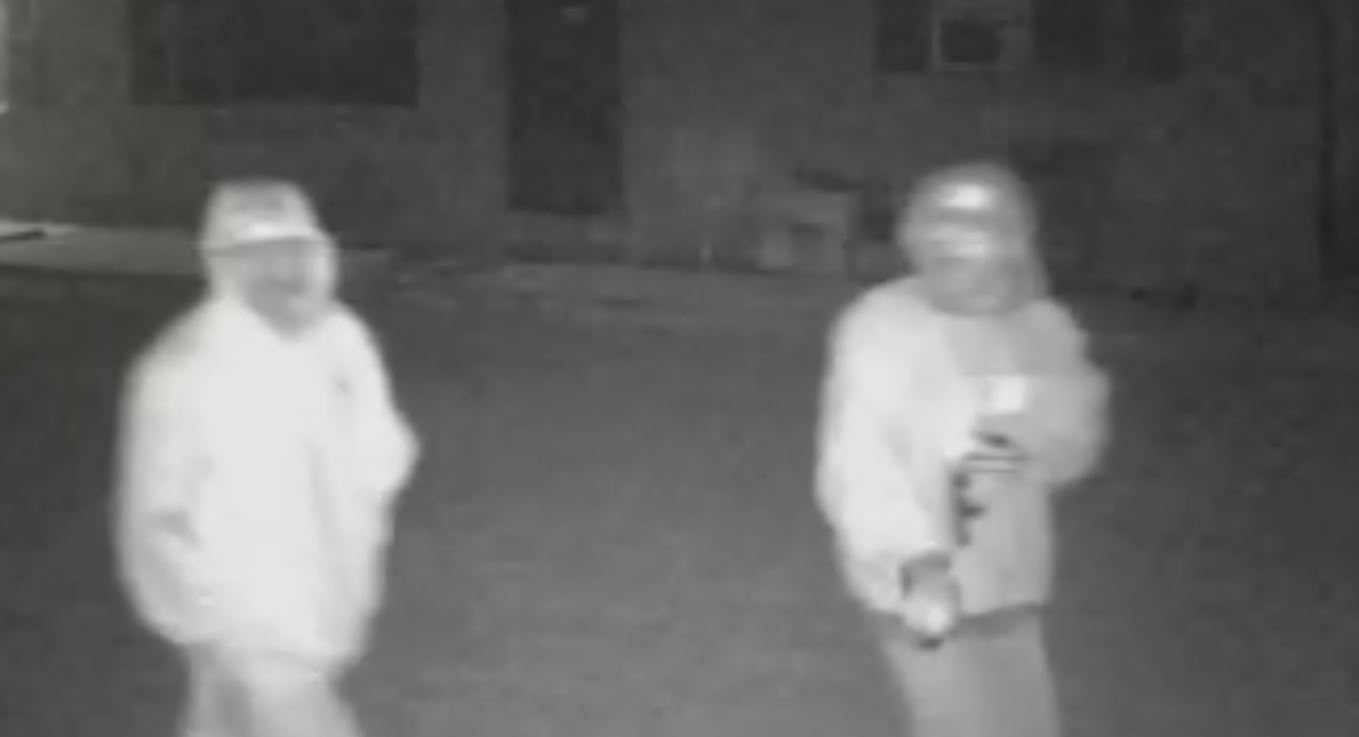