WEST VALLEY CITY, Utah - Several suspects are behind bars after authorities made a $1 million drug bust in a heroin distribution ring in the Salt Lake Valley overnight.

Unified Police and Utah County searched two homes in West Valley City on 3500 S. between 6500 W. and 6600 W. Wednesday night which led to a few arrests including their main target, 38-year-old Candelario Delgado-Soto.

Officers also recovered 22 pounds of heroin, 1 pound of cocaine and almost $10,000 in cash.

Deputies said the sale and use of the drugs is their main concern but said other charges could be added to this case.

Police didn't say how many suspects they took into custody.

This is an ongoing investigating. Check back with Fox 13 for the latest updates. 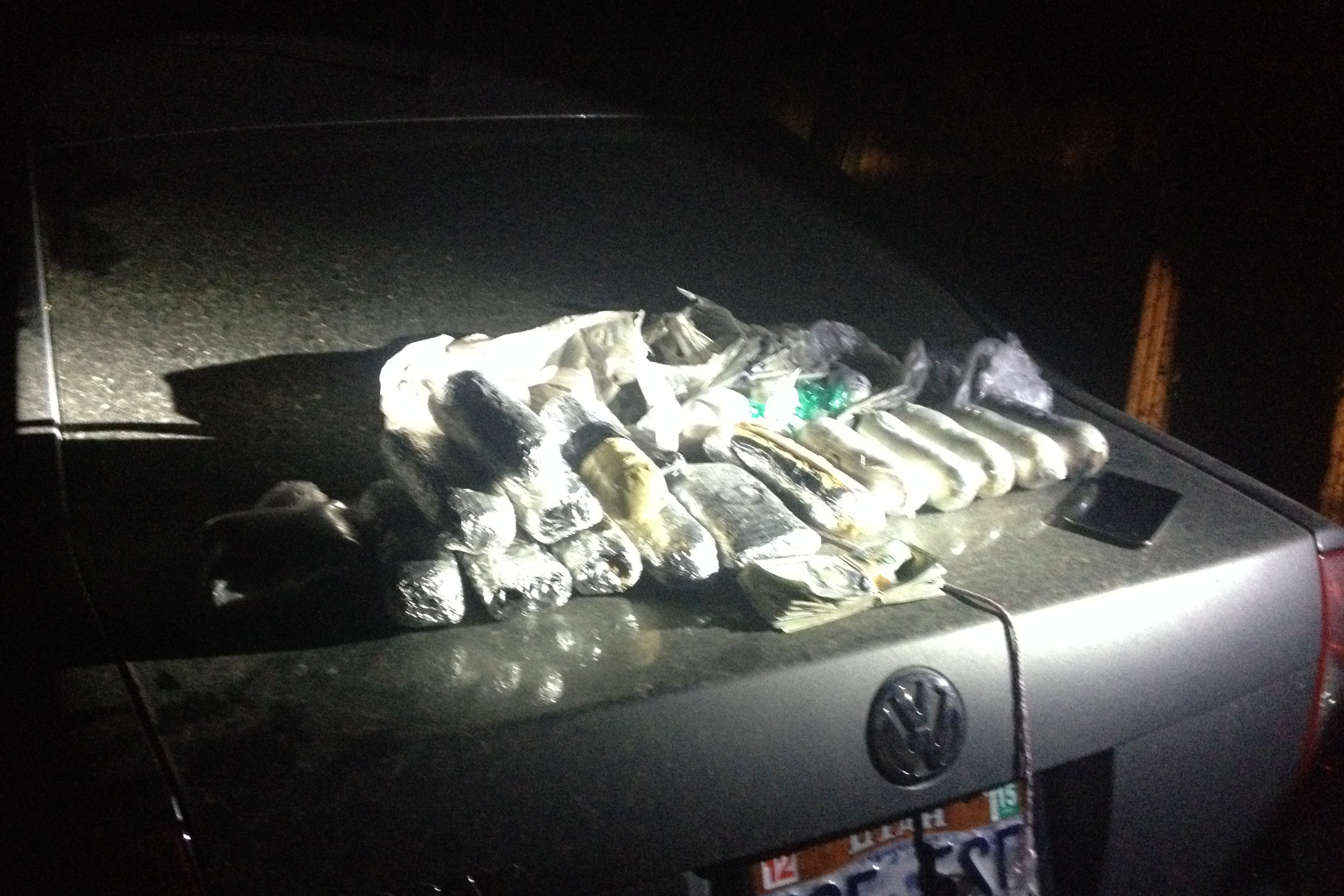