A galactic celebration is commencing: Force Friday is nigh.

Like Black Friday for “Star Wars” aficionados, Friday will see several new products hitting stores, many based around “Star Wars: The Force Awakens,” out December 18.

Since the original film’s release in the late 1970s, “Star Wars” has been as much about merchandising as about the movies themselves (as Mel Brooks famously noted).

And once again, Lucasfilm, Disney and their many partners will prove that the Force is with “Star Wars” products. Some new toys, products and gadgets are being kept secret until 12:01 a.m. on Force Friday, and devotees are expected to line up for a first look.

“I’m looking forward to seeing the new action figures,” said Steve Sansweet, an authority on “Star Wars” merchandise and the Guinness record-holder with 300,000 items. “I want to see a bearded Luke Skywalker and an old Han Solo.”

There’s something for just about anyone with even a passing interest in that galaxy far, far away. Here’s a breakdown. 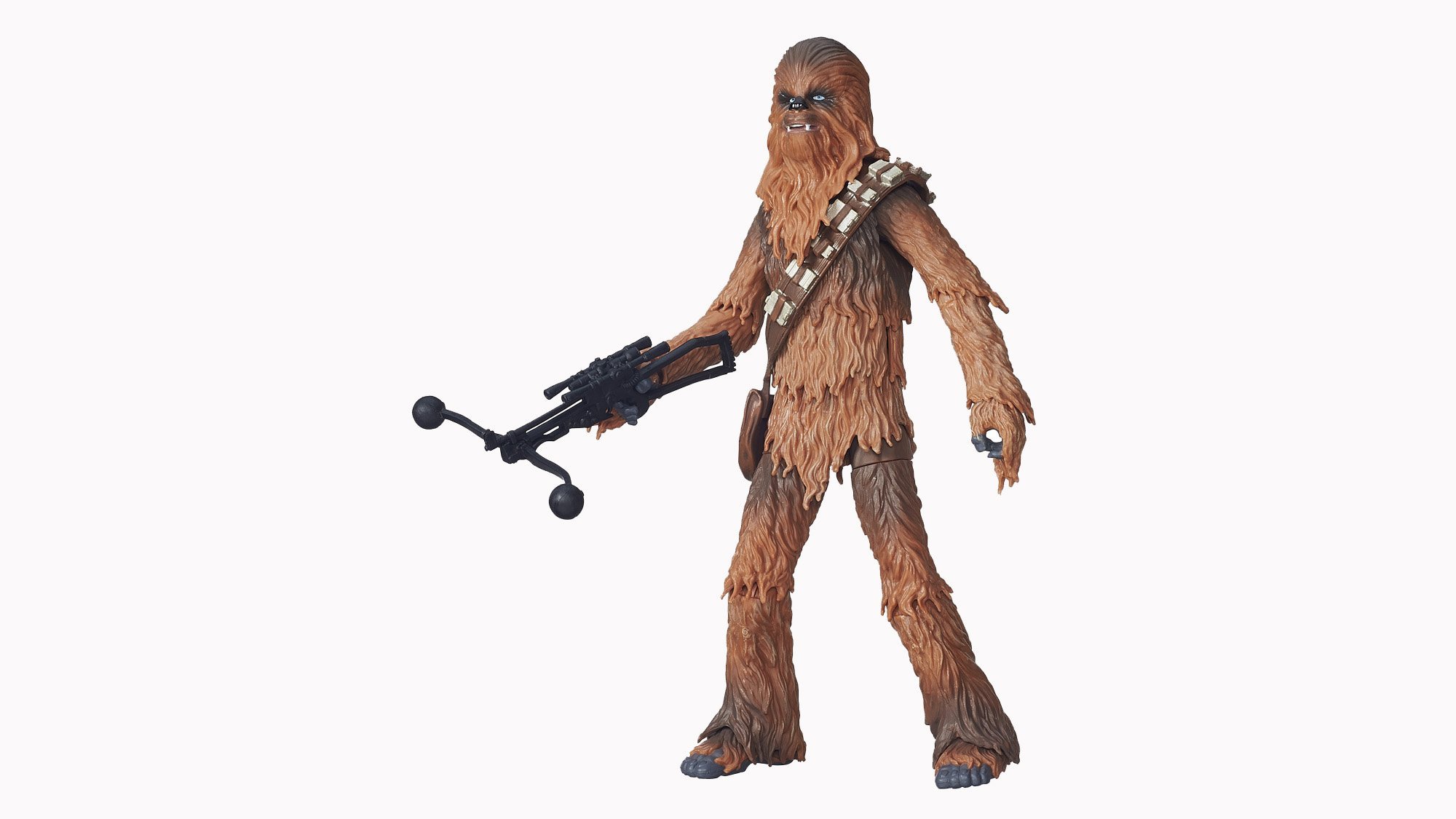 Even though the new “Episode VII” seems darker than some of the other films, kids are the most obvious target for “Star Wars” merchandising.

Playsets, Lego sets and action figures, with new characters like Kylo Ren and Captain Phasma, will also be available.

The lightsaber blade-builders will probably interest older “Star Wars” fans as much as the kids.

“Kylo Ren’s lightsaber looks organic and self-built; I want to find out more about that,” Sansweet said.

And for kids who have seen the trailer and can’t wait to dress up as characters, there’s already a Resistance jacket, worn in the movie by Finn.

For the literarily inclined

Set for release this fall are 20 new books aimed at the young adult market and hardcore fans, including “Star Wars: Lost Stars,” “Moving Target,” “Smuggler’s Run” and “Weapon of a Jedi.”

For the ‘Star Wars’ fashionista

Cover Girl is offering “Force Awakens”-themed cosmetics that could come in handy for cosplay or everyday wear.

Hey, we said the merchandise is diverse for this movie!

Campbell’s soups are getting in on the act with “Star Wars”-themed cans (and yes, the Spaghetti-Os and noodles are shaped like characters).

“Those (products) are things that are there, and then they’re gone,” Sansweet said. “This is the stuff to me, just like the earliest cereal boxes for the launch of ‘Star Wars.’ … This is the kind of stuff that is very ephemeral.”

For the casual fan on a budget

Cheap “Force Awakens” products will be plentiful, as simple as dog tags with logos and character images.

For the hardcore fans

“Star Wars” obsessives will of course be looking for anything with the new characters, especially the villainous Kylo Ren and round droid BB-8, and they won’t be disappointed.

They will also want anything in limited production, like the “Force Awakens” pins being given out to the early customers at Disney Stores, and the Force Friday messenger bags available at Disney parks.

And then there is the life-size Legendary Jedi Master Yoda, which speaks hundreds of phrases and shows off his lightsaber moves. It’s probably the closest thing to having the real Yoda in your home.