One killed, another injured in accident on Mountain View Corridor 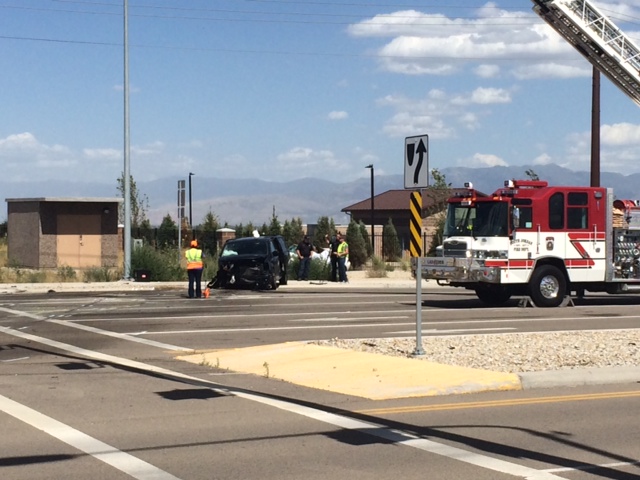 WEST JORDAN, Utah – One person was killed and another is recovering in the hospital after an accident on Mountain View Corridor.

West Jordan officers said one car was traveling northbound and the other was going eastbound when they collided at the intersection of 9000 S. and Mountain View Friday.

One person died at the scene and the other, a 32-year-old woman, was rushed to the hospital in unknown condition. The deceased man has been identified as 56-year-old Michael Burkman of Herriman.