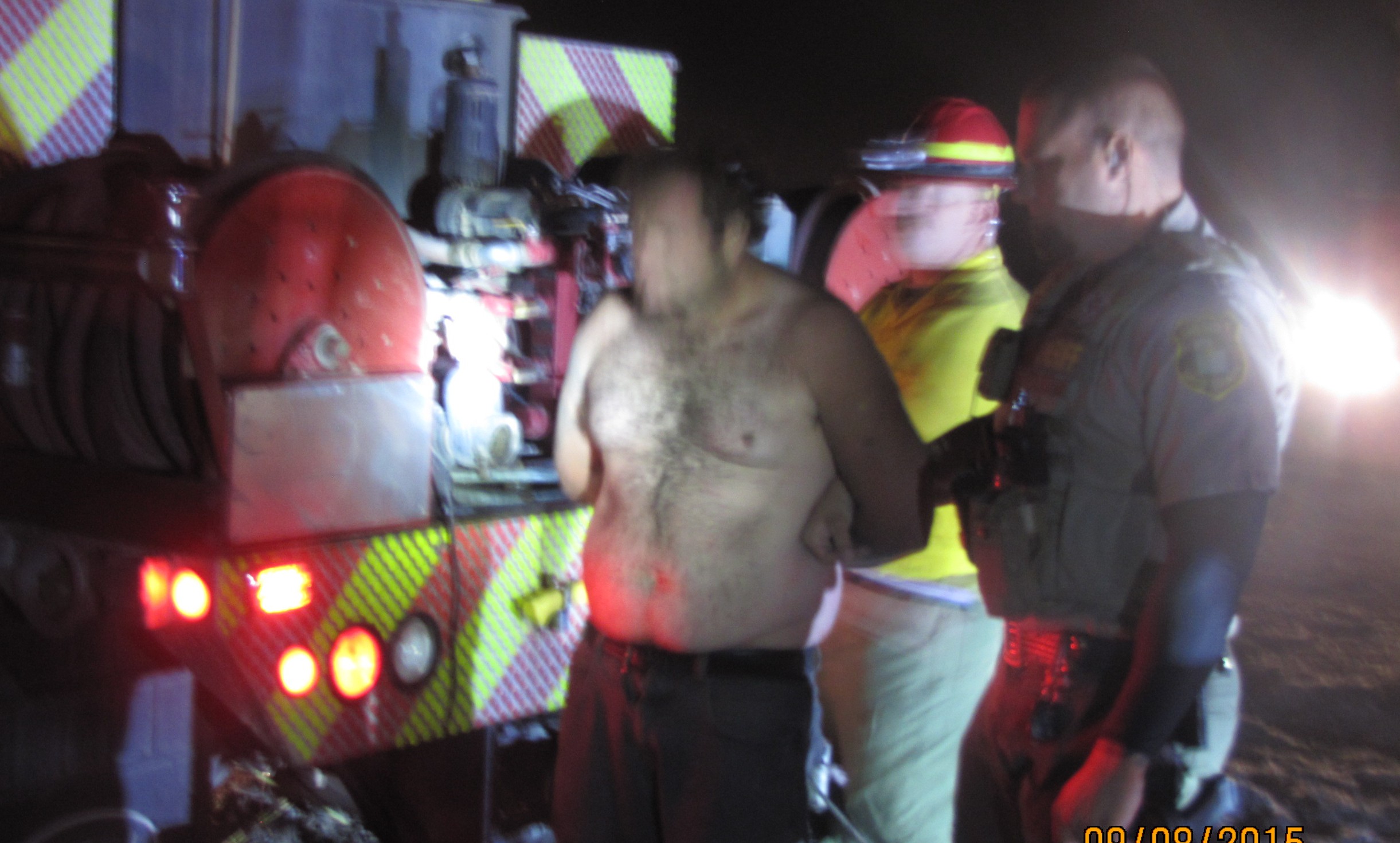 ANTELOPE ISLAND, Utah – Hot spots have flared up at a wildfire near Antelope Island that started Tuesday morning, and as of Wednesday officials said the fire was 40 percent contained and burning on about 335 acres of state land.

Flames had consumed 150 to 200 acres as of 6:45 p.m. Tuesday, and North Davis Fire District crews were on scene Tuesday afternoon working to smother the resurrected flames, which are burning through brush near Bayview Duck Club in West Point. An update posted Wednesday by the Davis County Sheriff’s Office stated the fire was now on 335 acres and is 40 percent contained.

Wednesday’s update stated multiple fire agencies, including a Heli-tac crew from Georgia, are working on the fire and are being assisted by the Utah Red Cross. Firefighters are walking burnt areas and searching for hot spots, which they stated tend to flare up when the wind gusts.

The blaze, named the West Point Fire, is about three-quarters of a mile away from homes, according to a tweet from Davis County Sheriff’s Office. No evacuations are in place at this time.

A tanker from Hill Air Force base was assisting in suppressing the flames but has since been pulled off to help in another wildfire.

Corey Halvorson was taken into custody after he was found near the fire Tuesday morning.

Officials said his feet were burned.

North Davis and Syracuse fire crews were called to the Bayview Duck Club in West Point at about 3:15 a.m. Tuesday where they found flames shooting 20 feet into the air.

The fire is not threatening homes.