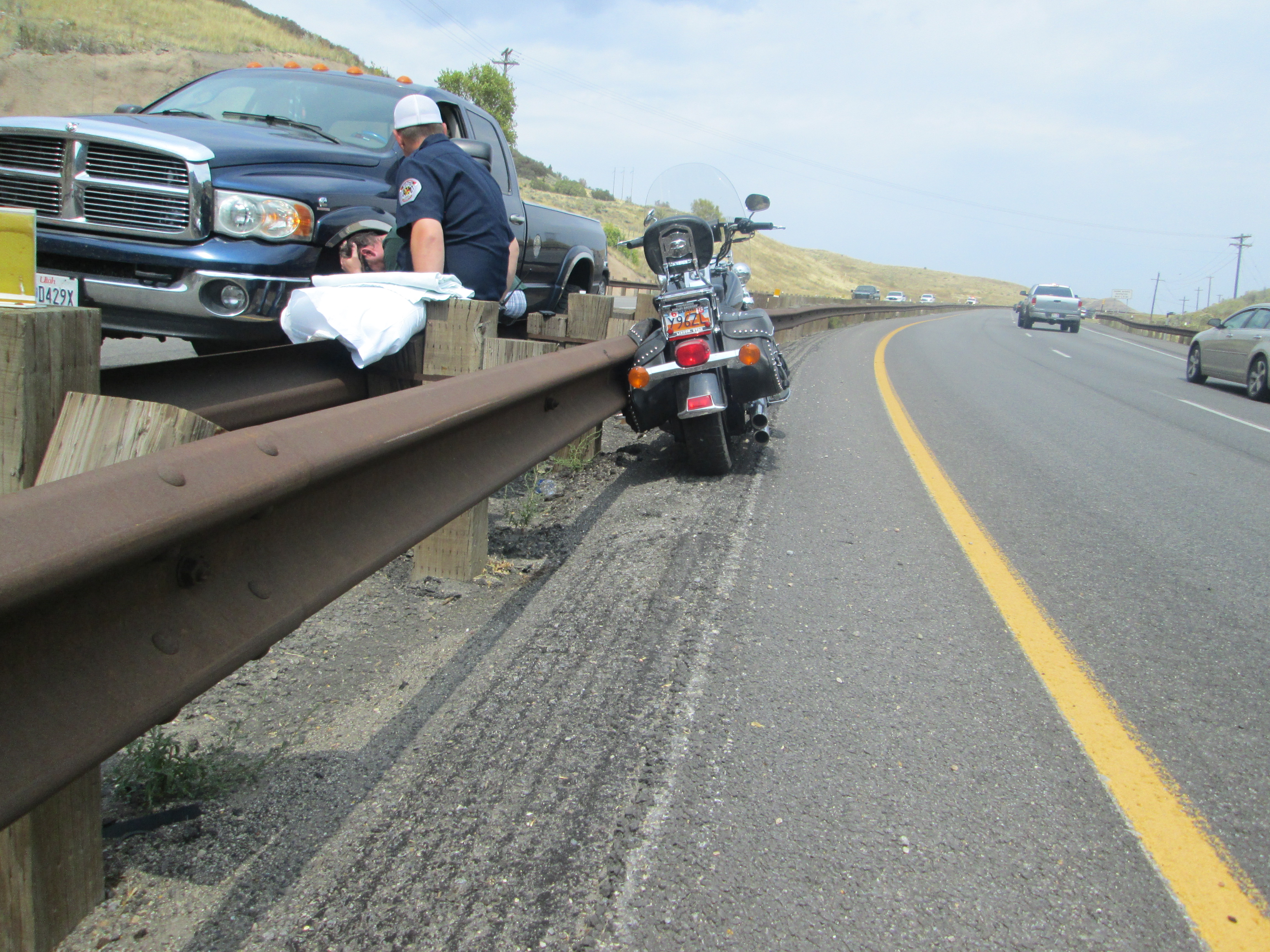 WASATCH COUNTY, Utah — A man who was ejected from a motorcycle after striking a guardrail on SR-189 in Wasatch County Sunday suffered fatal injuries in the crash.

Evan Kirby of the Utah Highway Patrol confirms to FOX 13 News the 69-year-old man died after the motorcycle veered for an unknown reason and struck a guardrail while the man was traveling northbound on SR-189 near mile post 15 in the left lane.

UHP identified the man later Sunday as Aurthur B. Lafeber.

Lafeber was not wearing a helmet. Authorities are not sure why the man lost control, but UHP stated they do not suspect excessive speed or alcohol were factors in the crash.