SUNSET, Utah - A man was found stabbed to death Tuesday morning, and Wednesday the man taken into custody in connection with the incident now faces a murder charge.

"Our victim has been living in this apartment with a female who our suspect also has lived with and they each have a child with her," Sunset Police Chief Ken Eborn said. "Apparently, they do not get along. They had some sort of an altercation tonight. We do have our suspect in custody. He is speaking to officers now and he is cooperating with us."

Police were questioning 34-year-old Michael Ennis Tuesday, and he was listed as being held on a parole violation hold. Wednesday, jail records indicated Ennis has been booked into the Davis County Jail on a charge of murder. 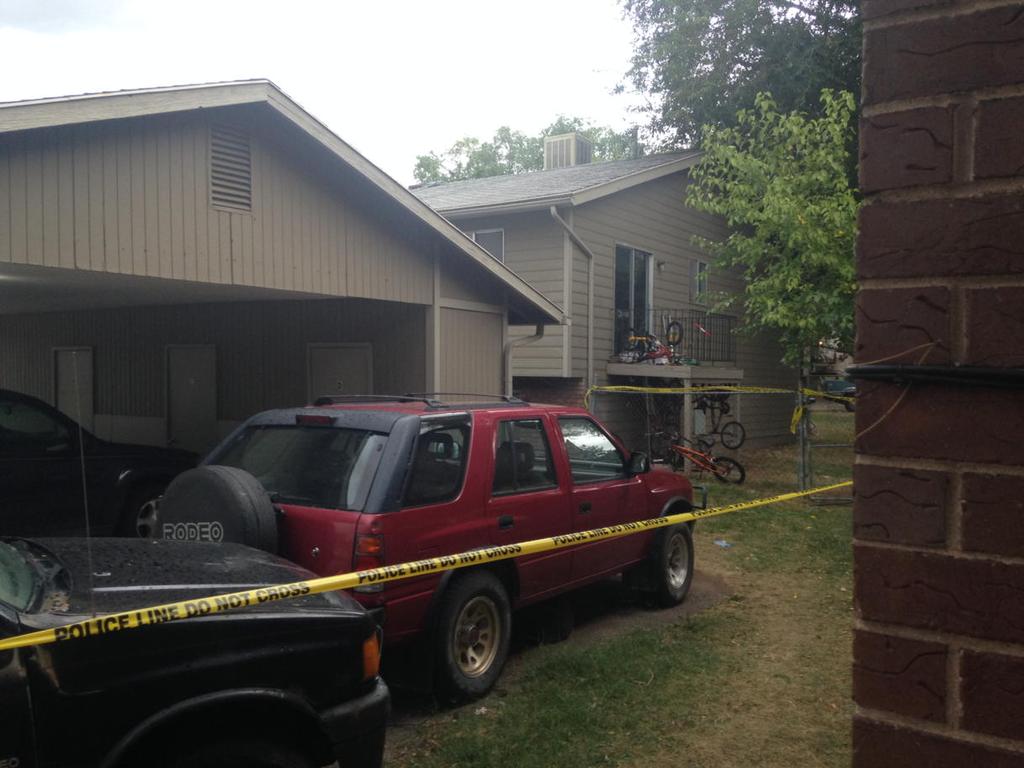