LAYTON, Utah — Police in Layton were looking for an 18-month-old boy believed to be with his mother and potentially in danger, but later Friday night authorities stated the child had been found and is safe.

An update from Layton PD sent around 10:40 p.m. Friday stated that a family member saw media coverage of the missing person’s report and contacted authorities to let them know of the boy’s whereabouts.

His mother, 29-year-old Morgan Green, was located Saturday afternoon in Layton and arrested. The woman was booked on outstanding warrants for endangerment of a vulnerable child and felony drug possession.

According to the initial press release, police believed the child might have been in the company of his mother. The release stated he was, “considered to be in danger given his mother’s prior drug history and her failure to comply with a court order after a recent custody hearing.” 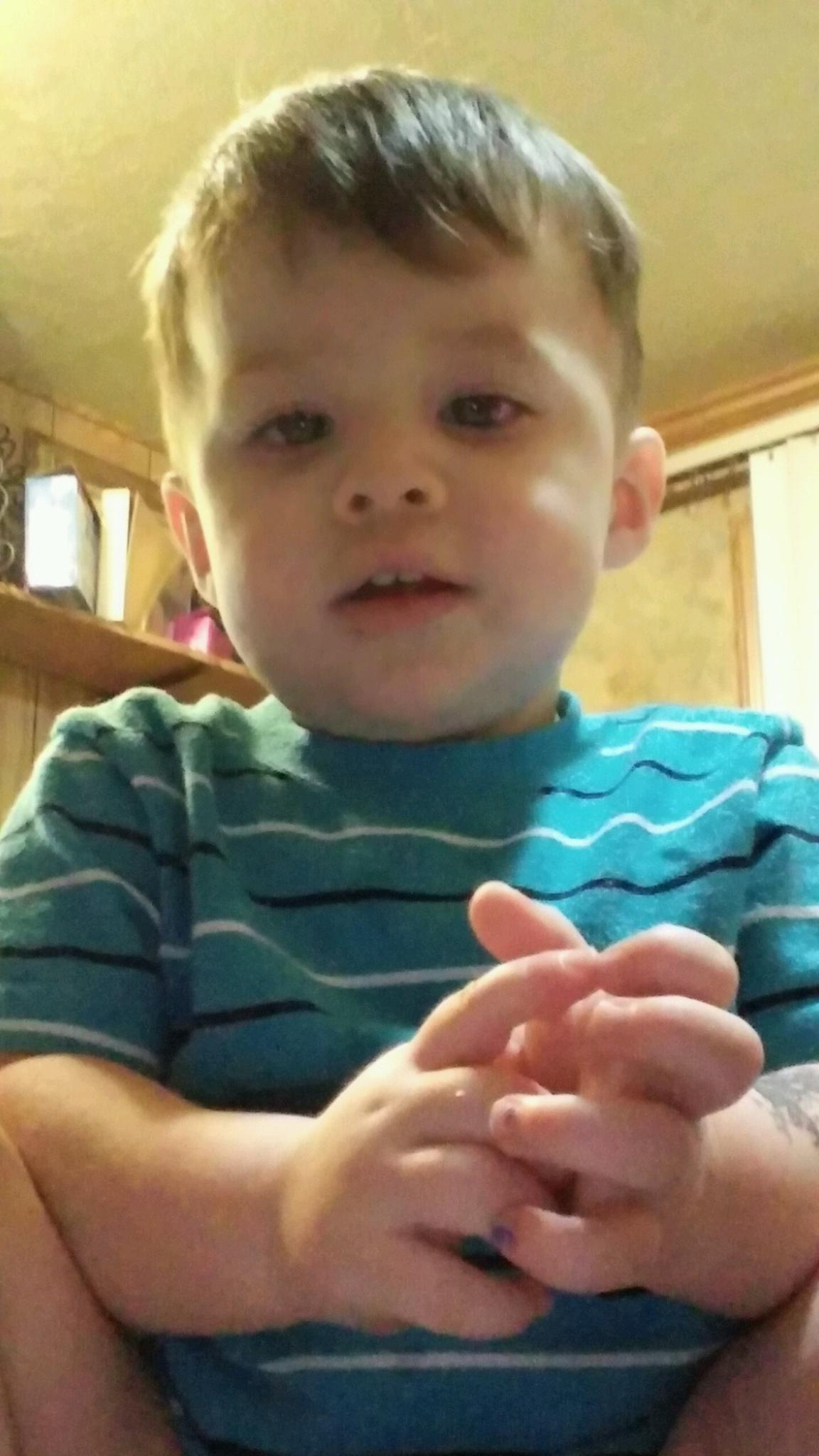