Woman killed after car rolls on I-215 near Maverik Center

WEST VALLEY CITY, Utah - A 21-year-old woman has died after a rollover accident on I-215 near the Maverik Center.

Authorities have identified the woman as Kimberly Buchanan of Bountiful.

Officials said Buchanan's car went airborne and crashed underneath the overpass at about 3:30 a.m. Friday.

Authorities said they believe fatigue is the reason her car veered off the road.

Crews have reopened all traffic lanes. 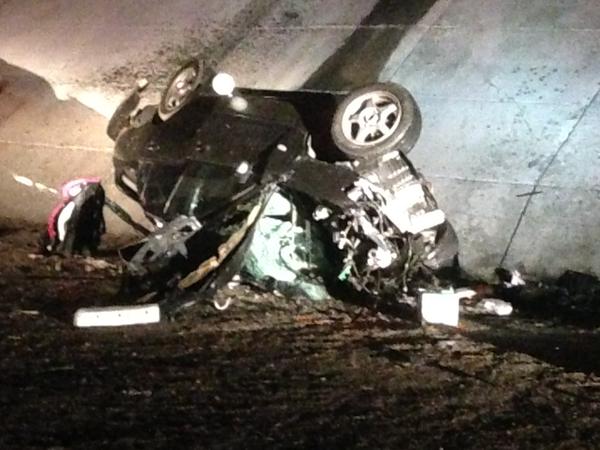