The instructors were with SUU's aviation program as part of Upper Limit Aviation.

Retired Lt Col Command Pilot Alan Carver, 50, and Nathan Stoddard, 24, were aboard a Cessna 152 aircraft and were the only two occupants.

The plane went down in a dry lake bed that had some mud in it, at about 1 p.m., said university spokeswoman Ellen Treanor.

Carver retired from the Air Force in 2012 and started working at SUU in July 2013.

He had logged more than 6,000 hours of airtime, including 1,400 hours of combat flying.

Carver leaves behind a wife and three children.

Stoddard, who began working for SUU and ULA October 2, 2015, was hired as a junior flight instructor.

He recently moved to Cedar City from Salt Lake City where he worked as a transportation agent at Keystone Aviation.

Carver was a fixed wing aircraft chief flight instructor and was conducting a routine instructor sign off with Stoddard.

The National Transportation Safety Board is investigation the cause of the crash.

"Our hearts go out to the family and loved ones," said SUU Provost Bradley J. Cook. "A tragedy of this nature penetrates all of us deeply."

SUU and Upper Limit Aviation have a public-private relationship. There are about 255 students in the program. 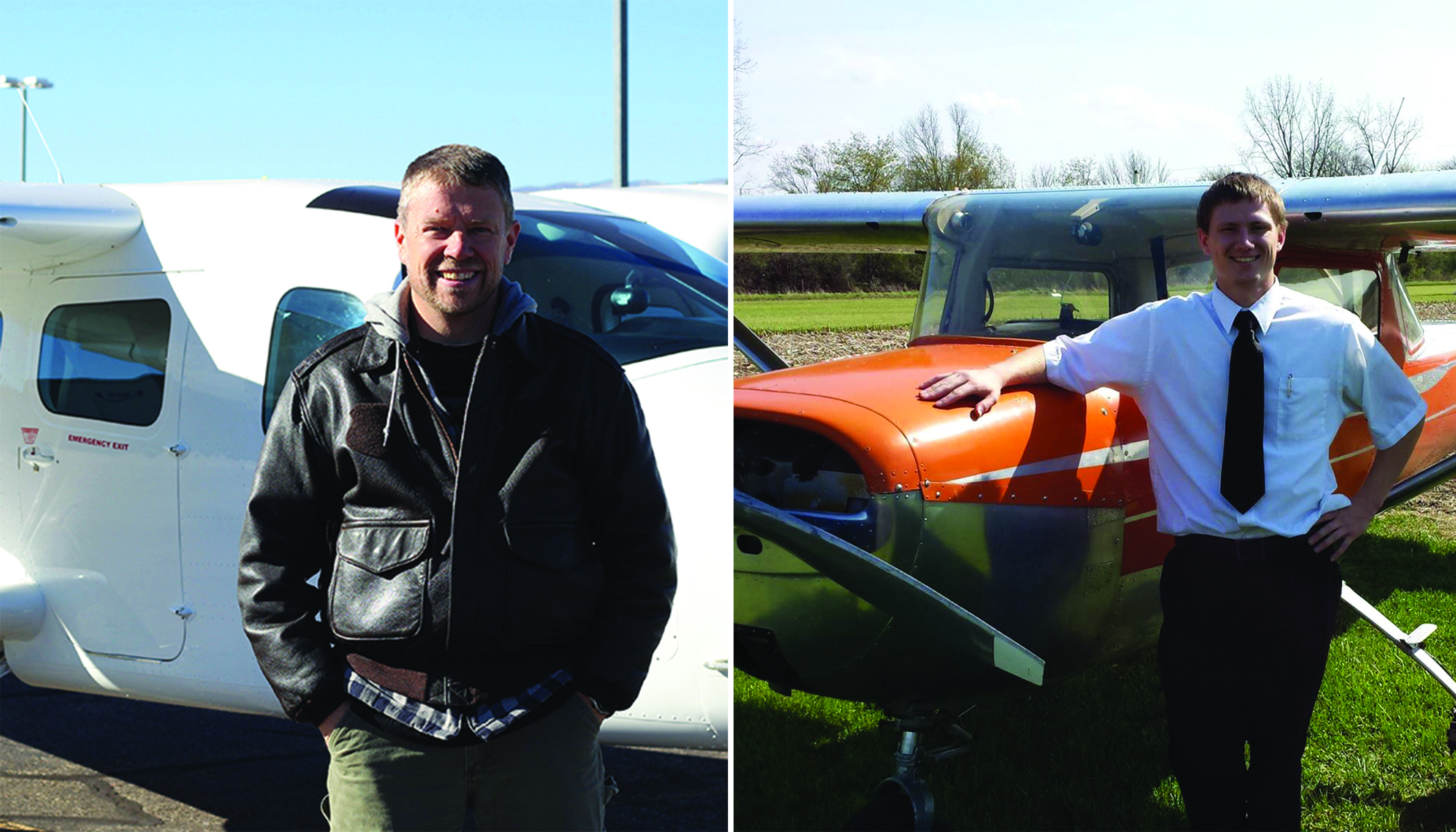