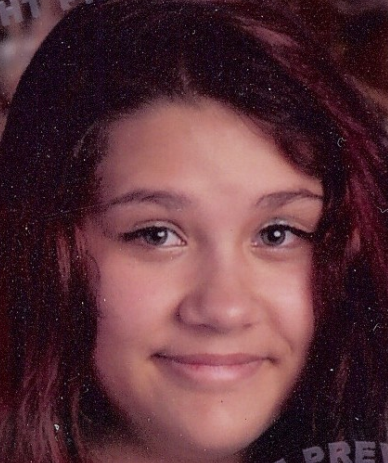 She did not disclose criminal activity or victimization and has been reunited with her parents.

An officer found Legalsi as she was walking into school Thursday morning.

Her family reported her missing after she was not seen or heard from since Wednesday at about 3 p.m. leaving school.

Officials said she was missing under “unknown circumstances” and because of her age and failure to check in with her parents, they were concerned she could be in danger.