One killed, 3 injured in shooting at Northern Arizona University 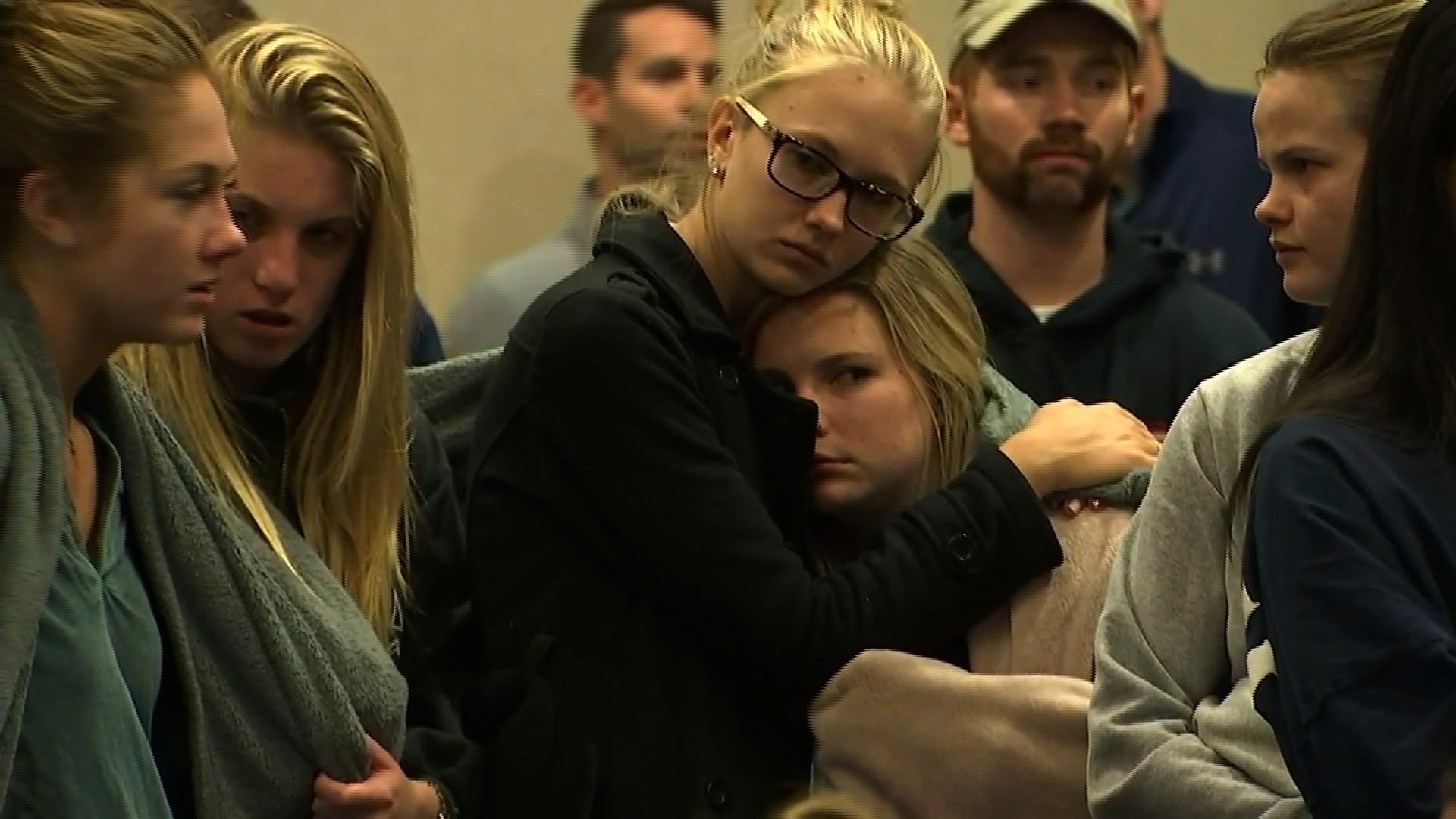 The shooting overnight at Northern Arizona University was the result of a confrontation between two groups of students, the school’s police chief, Gregory T. Fowler, said Friday. One student pulled a gun and shot four others, Fowler said.

(CNN) — One person died and three others were injured in an overnight shooting at Northern Arizona University in Flagstaff, university officials said Friday.

The shooter was in custody, and the school was not on lockdown, university spokesman Cindy Brown told CNN.

It happened in a parking lot next to the Mountain View residence hall around 1:20 a.m., she said.

What led up to the violence was not immediately known, and it wasn’t clear if any of the victims or the shooter were university students, according to Brown.

The injured were being treated at Flagstaff Medical Center. Their conditions were not immediately available.

Delta Chi fraternity said Friday that some of members of its Northern Arizona University chapter were involved in the shooting, but that it did not have details about their conditions. The shooting, the fraternity said, “was not a chapter-related incident.”

Students are rattled, junior Megan Aardahl told CNN. She awoke to text messages from the school alerting students to the shooting, and from her family checking to see if she was OK.

“There’s a huge sense of community here, so everyone’s just trying to like reach out and make sure everyone’s OK, but it’s a little anxious not knowing who’s involved,” she said.

“My thoughts and prayers are with families of the person who was killed and the three others who were wounded in the horrific shooting on the campus of Northern Arizona University in Flagstaff early this morning,” he said. “I appreciate the efforts of all state and local law enforcement officials, first-responders and school administrators, and continue to pray for the recovery of the injured, as well as all those in the NAU community who have been impacted by this terrible tragedy.”

The shooting comes the same day President Barack Obama is set to visit Roseburg, Oregon, and the families of those slain in the October 1 massacre at Umpqua Community College.

The gunman in that case, Chris Harper-Mercer, 26, killed nine people before killing himself, according to police.