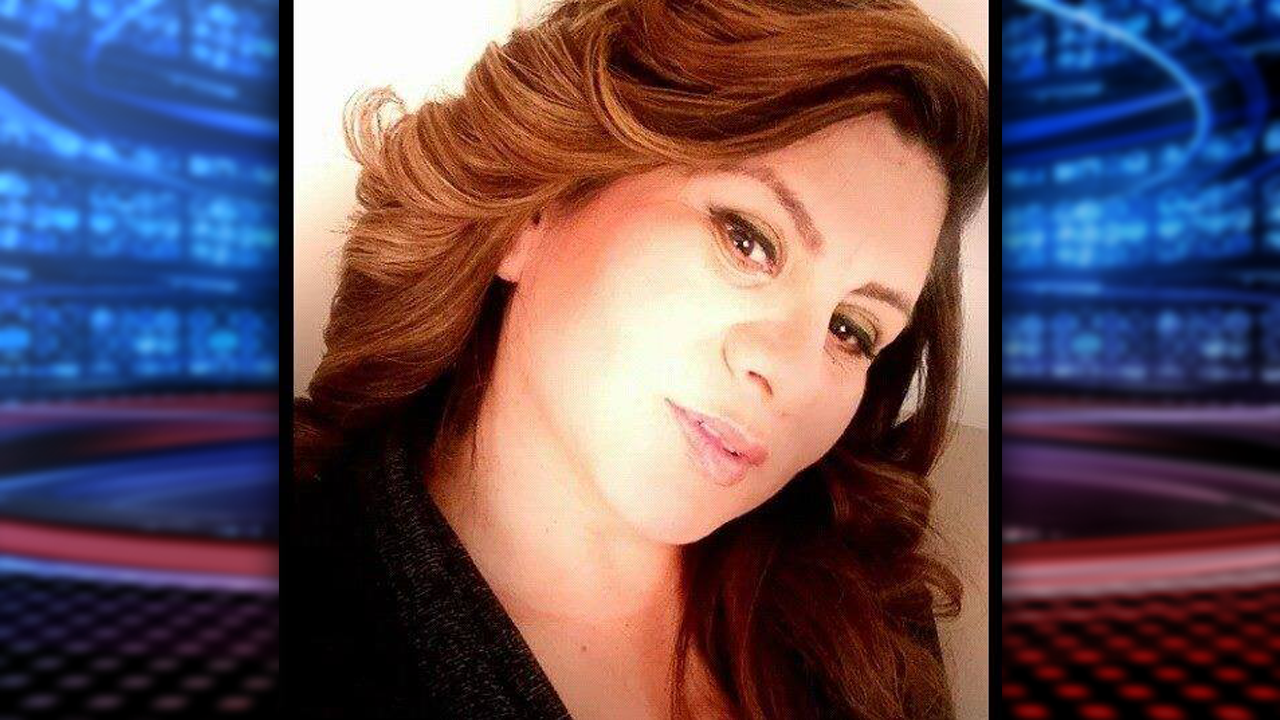 WEST VALLEY CITY, Utah – A cause of death has not been determined in an apparent murder-suicide discovered in a trailer home in West Valley City Sunday morning.

On Monday, West Valley City police identified one of the victims as Noelia Popoca. A male found deceased in the same room was identified as a tenant at the trailer home.

The male’s name has not been released pending notification of family.

Their bodies were discovered Sunday at about 8:10 a.m. in a trailer home located on the 2600 West block of 2600 South. Officers responded to the scene after a 911 call was made by a family member of Popoca’s. Popoca’s family member told police they found her in full arrest.

When officers arrived they found the 39-year-old woman dead. A male was also found deceased in the same room.

While preliminary investigation indicates the deaths of the individuals may be murder-suicide, police say they are not ruling out anything at this point.

“Investigators are currently working in cooperation with the Office of the Medical Examiner to establish the cause of death,” according to police. “We can say that we do not have any indication that a gun was used in these deaths.”

Police say they are currently working to identify the nature of the relationship between the male and Popoca.

“There are indications that the two have known each other for some time,” police say.

Abraham Rodriguez lives across the street from the home where the bodies were discovered and said his grandfather owns the mobile home and had been renting it out to two men the last few months.

Rodriguez said he saw one of the men fighting with an unidentified woman on a regular basis.

“I would see that guy outside with the lady, and then he’d come out and they would fight outside, and then they’d go back inside and fight, and then she would leave, and then two days later she would come back,” Rodriguez said.

It was not clear if the woman described by Rodriguez is Popoca or not.

Police are searching the trailer and two vehicles for possible evidence.

Police acknowledge there are many unanswered questions surrounding the incident.

“Please recognize that with an investigation of this significance these questions take time to answer,” police say.

Anyone with information related to this incident is asked to call West Valley City police at 801-840-4000.