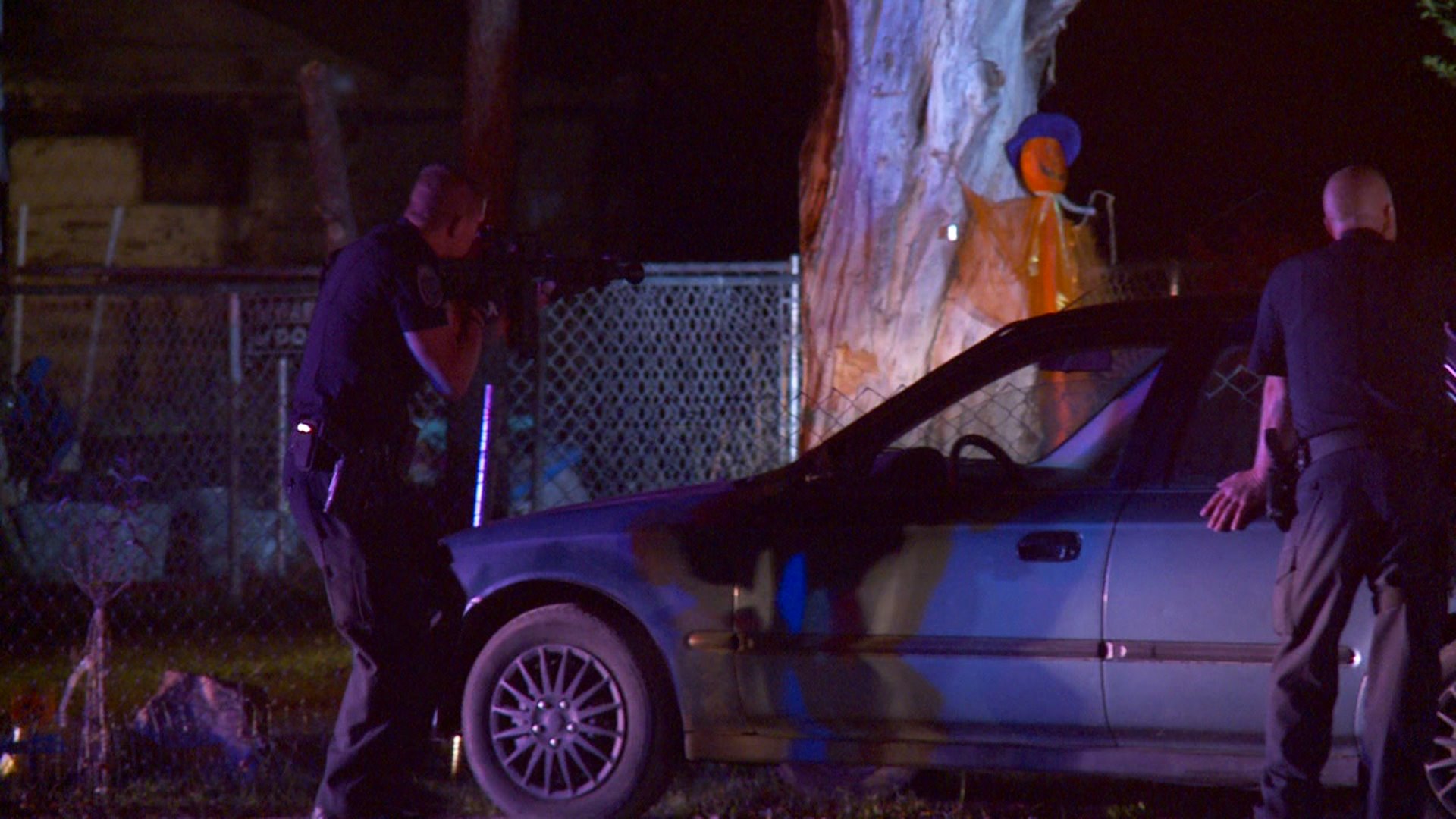 MILLCREEK, Utah – A fugitive is in custody after an hours-long standoff in Millcreek overnight.

Police said Bobby Cowell had warrants out for his arrest, at least one was for weapons charges.

Unified Police tracked the man to a home in Millcreek and when they knocked on the door, it was opened and immediately slammed shut.

Others in the house came out and confirmed to officers that Cowell was inside and was refusing to cooperate.

Officers said they knew Cowell had weapons in the house near 4500 S. and 700 E. and evacuated neighbors as a precaution.

The SWAT team was called out to help and after attempts to negotiate were unsuccessful, they used tear gas to try to get Cowell to come out.

Authorities were told Cowell crawled into the attic so crews started there and used tear gas until Cowell came out and turned himself in.

Cowell is now behind bars and could be facing numerous charges.