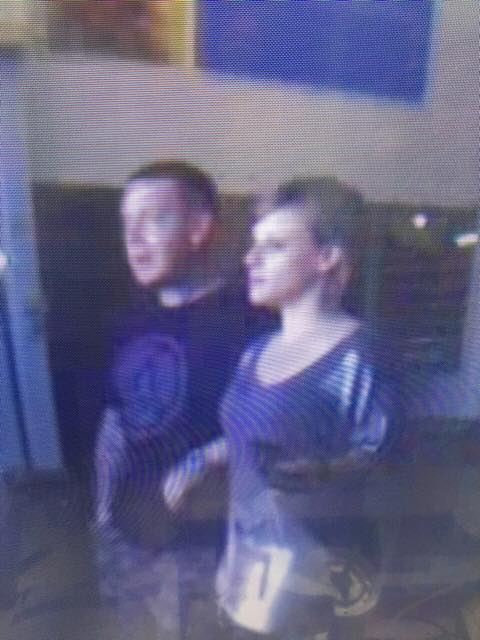 UPDATE: Thursday, police identified both individuals sought in connection with the shooting, but they are still hoping the public can help them locate both people. Click here for details.

WEST VALLEY CITY, Utah — A man suffered injuries that are not life-threatening during a fight that escalated into a shooting outside of Wal-Mart Wednesday evening, and police have released images of the suspect and his vehicle in the hope the public can help them identify and locate the man.

During the fight, a male suspect fired a gun and hit the victim with multiple shots. The victim’s injuries are described as not being life-threatening.

The suspect, pictured above, is described as being a white man in his early to mid 30s who stands between 5-feet 6-inches and 5-feet 9-inches tall. He has a medium build and is heavily tattooed. Police said he was armed with a black handgun and left the area in a silver passenger car that has damage to its right, front quarter panel. That vehicle is also pictured above.

The man was in the company of a woman, who is pictured above and is described as being in her early 30s. The woman stands between 5-feet 4-inches and 5-feet 6-inches  tall and has light, brown hair worn in a shorter style.

Anyone who sees either individual, or the vehicle, is asked to contact West Valley City PD at 801-840-4000. Tipsters can remain anonymous.