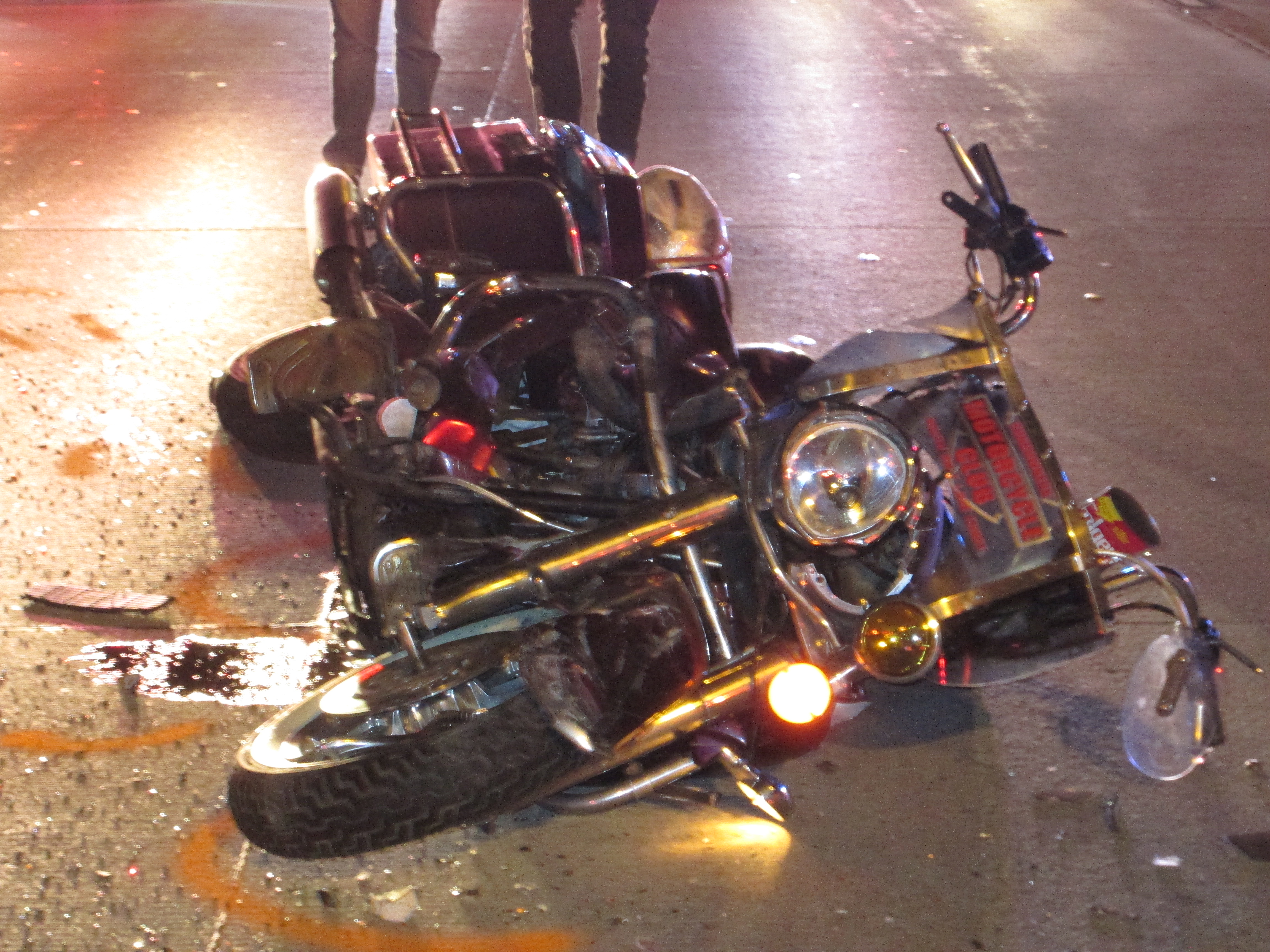 According to the Utah Highway Patrol, the crash occurred at 7:10 p.m. on SB I-15 near 3200 South when the 53-year-old Magna man attempted to change lanes during heavy traffic.

Varner struck the left, rear corner of a vehicle and was ejected from his motorcycle. Authorities say Varner was not wearing a helmet, and he was killed in the crash.

As of just before 9 p.m., UDOT traffic cameras showed most lanes of southbound I-15 were still backed up and traffic was at a near stand-still in the area.

UDOT tweeted they expected the scene to be cleared by about 10 p.m., and they urged drivers to use alternate routes. However, as of about 10:30 p.m., traffic cameras showed that traffic was still at a crawl in the vicinity.