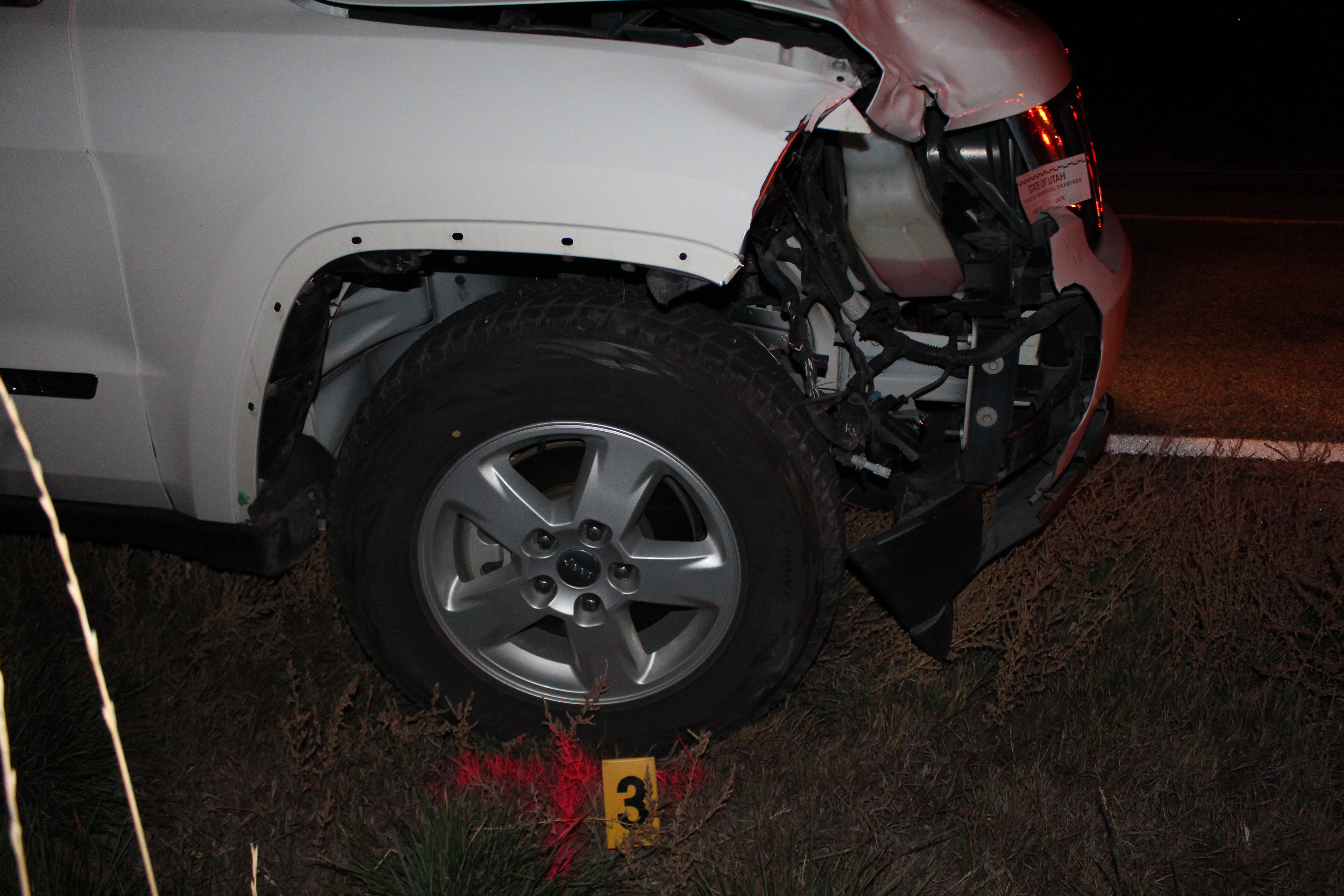 DUCHESNE COUNTY, Utah — A woman suffered fatal injuries in Duchesne County Thursday night after she ran across lanes of traffic on SR-87 and was struck by a Jeep.

According to the Utah Highway Patrol, the incident occurred on State Route 87 near mile marker 35 around 7:55 p.m. as a Jeep Grand Cherokee was traveling westbound in that area.

A female pedestrian ran across the eastbound and westbound lanes, and she was hit and killed by the westbound Jeep. The driver of the vehicle was not injured and has been cooperating with authorities following the crash.

UHP states they are working to determine if the pedestrian was intoxicated or if alcohol played a role in the incident. The woman’s name has not yet been released, pending notification of her family.