Woman in critical condition after van rear-ended in Highland 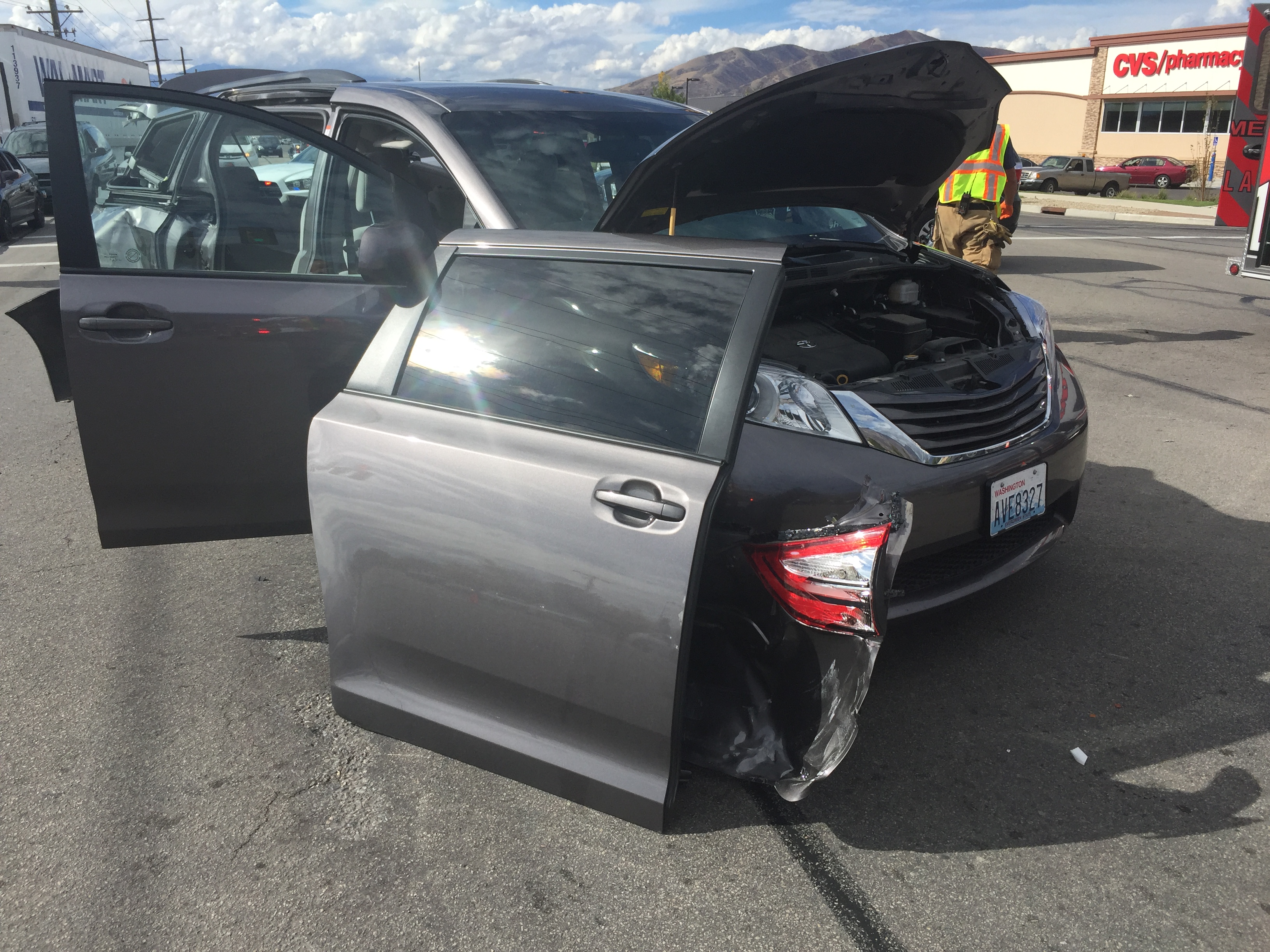 HIGHLAND, Utah — A woman in her late 60s suffered critical injuries and was flown to a hospital Sunday afternoon after a vehicle rear-ended a mini-van at an intersection in Highland.

Battalion Chief Benjamin Bailey, Lone Peak Fire District, said the crash occurred at an intersection at 5300 West and SR-92 around 1:30 p.m., and he said after the vehicle hit the van it intruded about 20 inches inward.

A woman believed to be in her late 60s was extricated from the vehicle and flown to a hospital in critical condition. The other two occupants of the minivan were not injured. One person in the car that hit the van suffered minor injuries.

Bailey said the cause of the crash is under investigation at this time, but it appears the van was stopped at the intersection when the other vehicle rear-ended it.