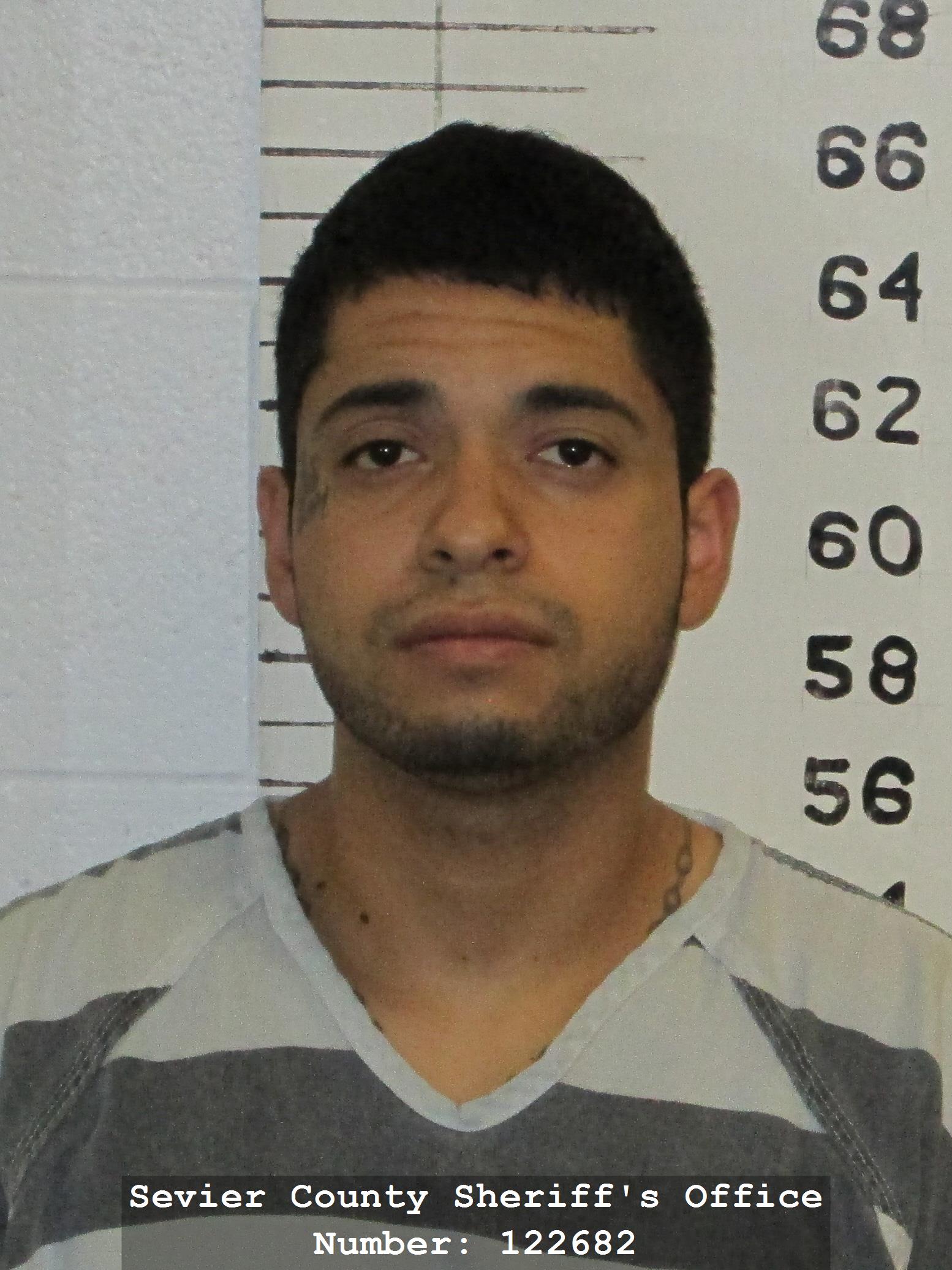 SEVIER COUNTY, Utah — An Iowa family was taken into custody after a traffic stop in Sevier County led to the discovery of several pounds of marijuana and a loaded weapon in their vehicle Monday morning.

Troopers suspected drug activity and a K-9 was deployed. During the dog’s search, it sensed drugs, according to UHP.

Fifty-five pounds of marijuana and a loaded .32 caliber handgun were recovered, according to UHP. The three individuals were booked into Sevier County Jail.

“Utah DPS-BSI agents worked hand-in-hand with Iowa authorities to arrest those that would bring the drug trade and the guns used in that trade, to our communities,” said Maj. Brian Redd, with the Utah Department of Public Safety.

The investigation is ongoing in Iowa and Utah. The Medinas are facing charges of felony possession of a controlled substance with intent to distribute and possession of a firearm by restricted persons.