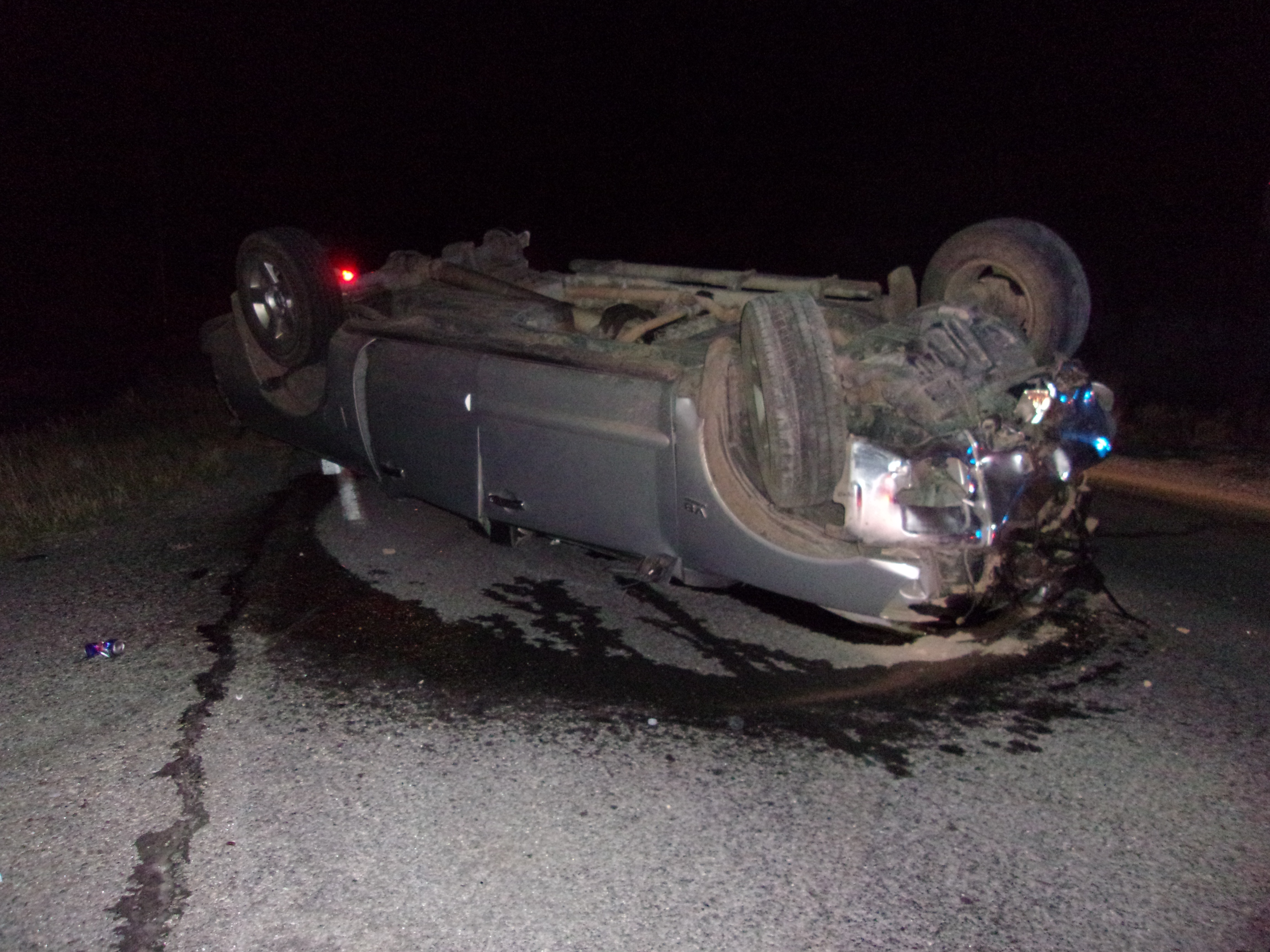 SUMMIT COUNTY, Utah — One person is dead after a single-vehicle accident in Summit County early Saturday morning, and the man who was driving the vehicle allegedly fled the scene of the crash and is now facing charges that include automobile homicide and possession of alcohol by a minor.

The accident occurred at about 4 a.m. on U.S. State Route 150 or Mirror Lake Highway, about two miles east of Kamas. The motorist, who was traveling east, failed to negotiate a curve in the road and hit an embankment, said Utah Highway Patrol Sgt. Mary Kaye Lucas. The vehicle rolled then came to rest on its roof.

Lucas said one of the occupants was not wearing a seat belt and was ejected. That individual, later identified as 28-year-old Larry Paul, died on scene.

Evidence on scene indicated there was at least one other person in the car at the time of the crash, but no other individuals were found in the area, Lucas said. Police later stated that two other people were located Saturday and now face charges in connection with the fatal incident.

Randon Robertson, 20, was allegedly driving the vehicle. According to UHP, Robertson faces charges of automobile homicide, possession of alcohol by a minor and leaving the scene of a crash with injuries.

The passenger, 18-year-old Logan Brown, faces charges for obstruction of justice and possession of alcohol by a minor.

Police stated they are continuing their investigation into the events leading to the crash.