UTAH COUNTY -- Emergency crews responded to a small plane crash in southwest Utah County Saturday, and, though the aircraft is a total loss, the pilot walked away with only minor injuries.

The crash occurred near Elberta, located about 33 miles southwest of Provo, and authorities said the pilot was doing some kind of re-seeding work when he saw a stall light come on.

The pilot was about 300 feet above the ground at this time, and he attempted several maneuvers to land safely but ultimately ended up crashing the plane.

The pilot was the sole occupant, and he suffered minor injuries. The plane is considered a total loss, and photos from the scene show the wreckage. Authorities are satisfied with the pilot's account of the incident, and as such the NTSB will not be investigating the crash. 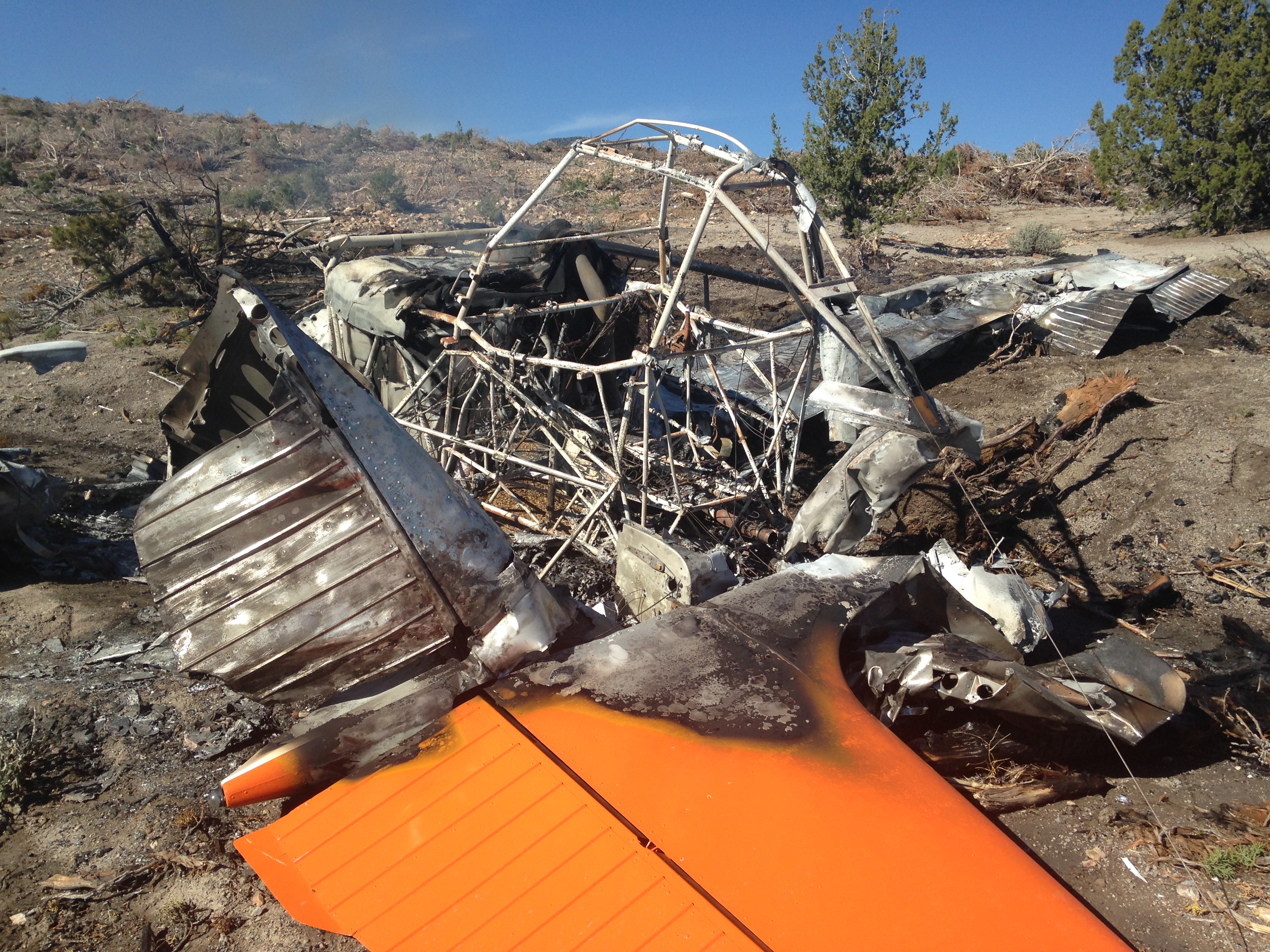