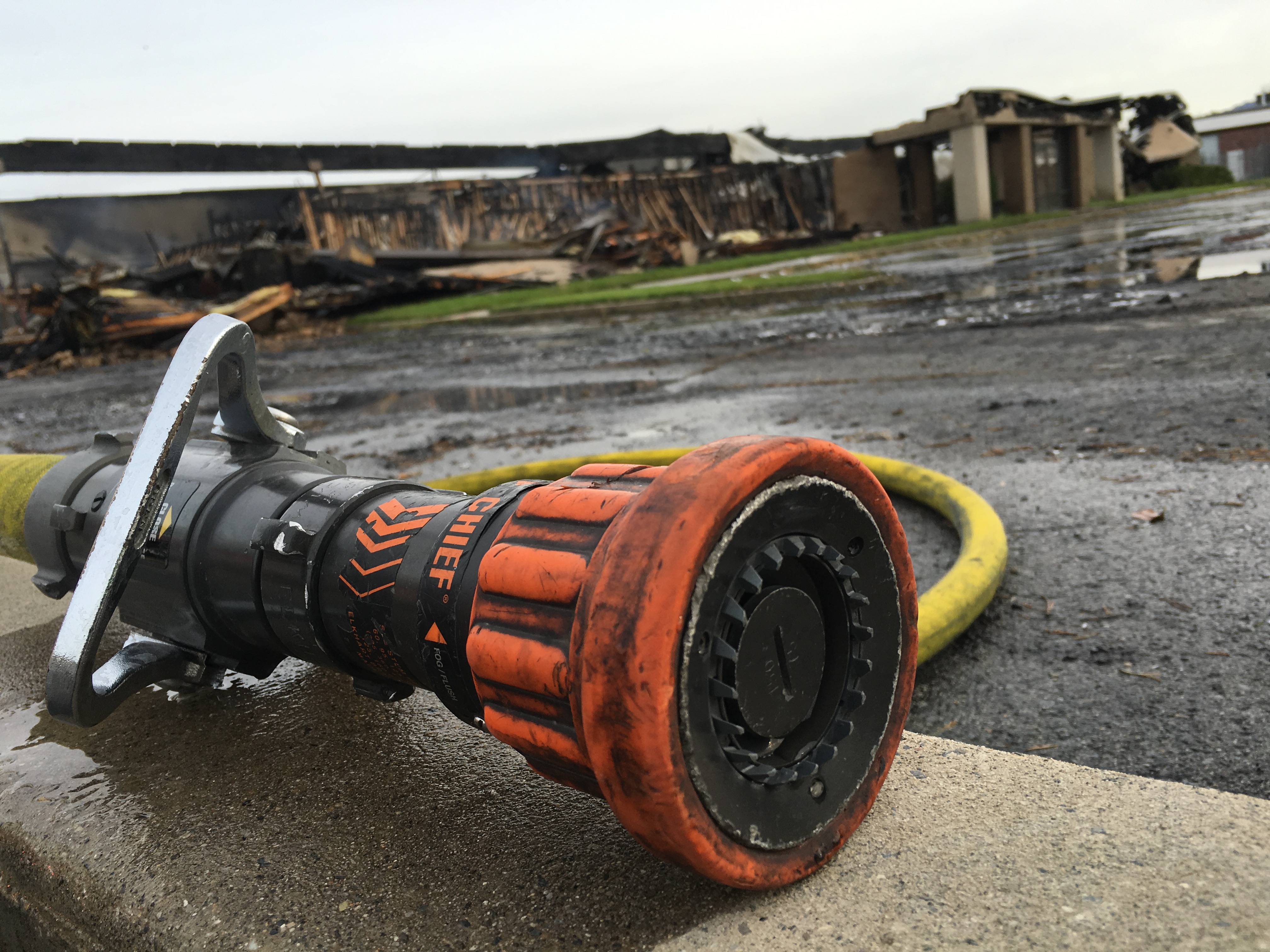 WEST VALLEY CITY, Utah — A commercial building in West Valley City was destroyed in a fire early Sunday morning, and, while investigators are still working to determine a cause, it is estimated the damages could reach several million dollars.

Fire crews responded to the structure fire at about 2:20 a.m. at 1940 W. Alexander Street. When they arrived on scene, the building was engulfed in flames, according to West Valley City Fire.

There were initial concerns about possible explosions after an employee informed crews of highly flammable liquids inside the building.

Firefighters were able to extinguish the flames without incident just before 6 a.m.

There were no reported injuries but the building is a total loss. The structure is owned by Nemko, a computer testing lab. According to a  press release from West Valley City, “very early estimates indicate damages could reach several million dollars.”

Investigators are still working to determine the cause of the blaze.