Algarad was found unresponsive with a wound to his arm, according to the Forsyth County Sheriff’s Office. Workers attempted to resuscitate him but he was pronounced dead at 4:20 a.m.

Authorities did not say if his wound was self-inflicted.

Algarad and his girlfriend Amber Burch were arrested on Oct. 5, 2014, and charged in the murder and burial of two men at their home. The two are accused of murdering Joshua Fredrick Wetzler and Tommy Dean Welch, then burying their bodies five years ago behind the home on Knob Hill Drive.

Krystal Matlock is charged with accessory after the fact to first-degree murder.

Algarad’s made national headlines when police released a video of inside his home.

The Knob Hill home was deemed uninhabitable by Forsyth County Housing and Community Development. It since has been demolished and the empty lot is for sale. 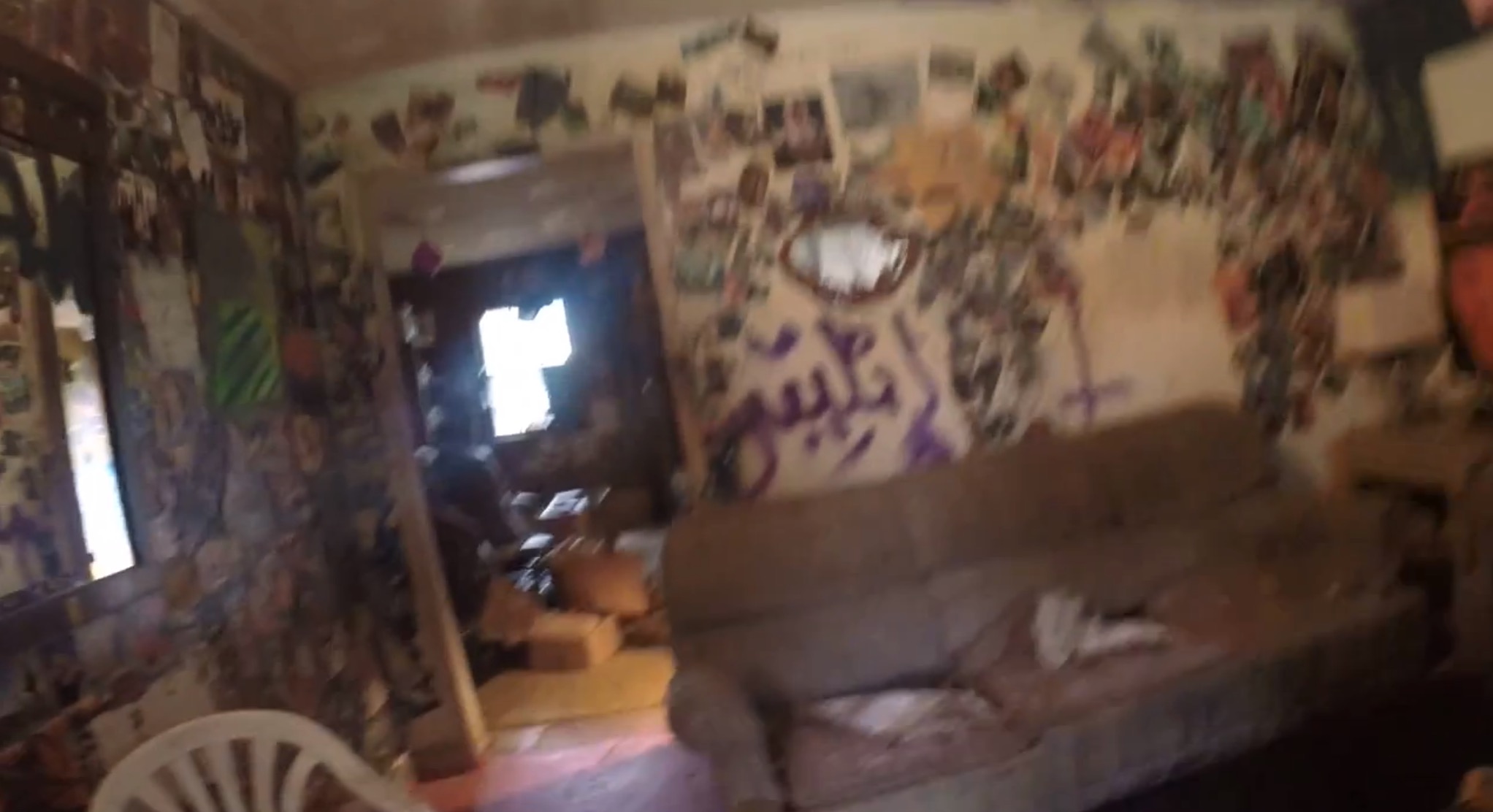