Bystander shot by police in Midvale; suspect who fired on cop in custody

UPDATE: Salt Lake County Sheriff Jim Winder announced in a press conference Saturday the man shot by police was not actually a suspect, but rather an innocent bystander. Click here for the details.

MIDVALE, Utah -- An innocent bystander was shot and a suspect is in custody after an officer-involved shooting in Midvale Friday night, and authorities said no officers were injured in the incident.

Winder said as that backup arrived, a suspect exited the Mouse Trap bar in the area and opened fire on those officers.

Winder said there was an exchange of gunfire, and one suspect was shot. However, police announced the next day that man was a bystander who was mistaken for the suspect. The man was taken to a hospital in serious condition. Winder said the injuries are not believed to be life-threatening, and Saturday he was reported to be improving.

The suspect fled the area on foot but was later taken into custody.

The names of those involved have not yet been released. FOX 13 News will have further details as they become available. 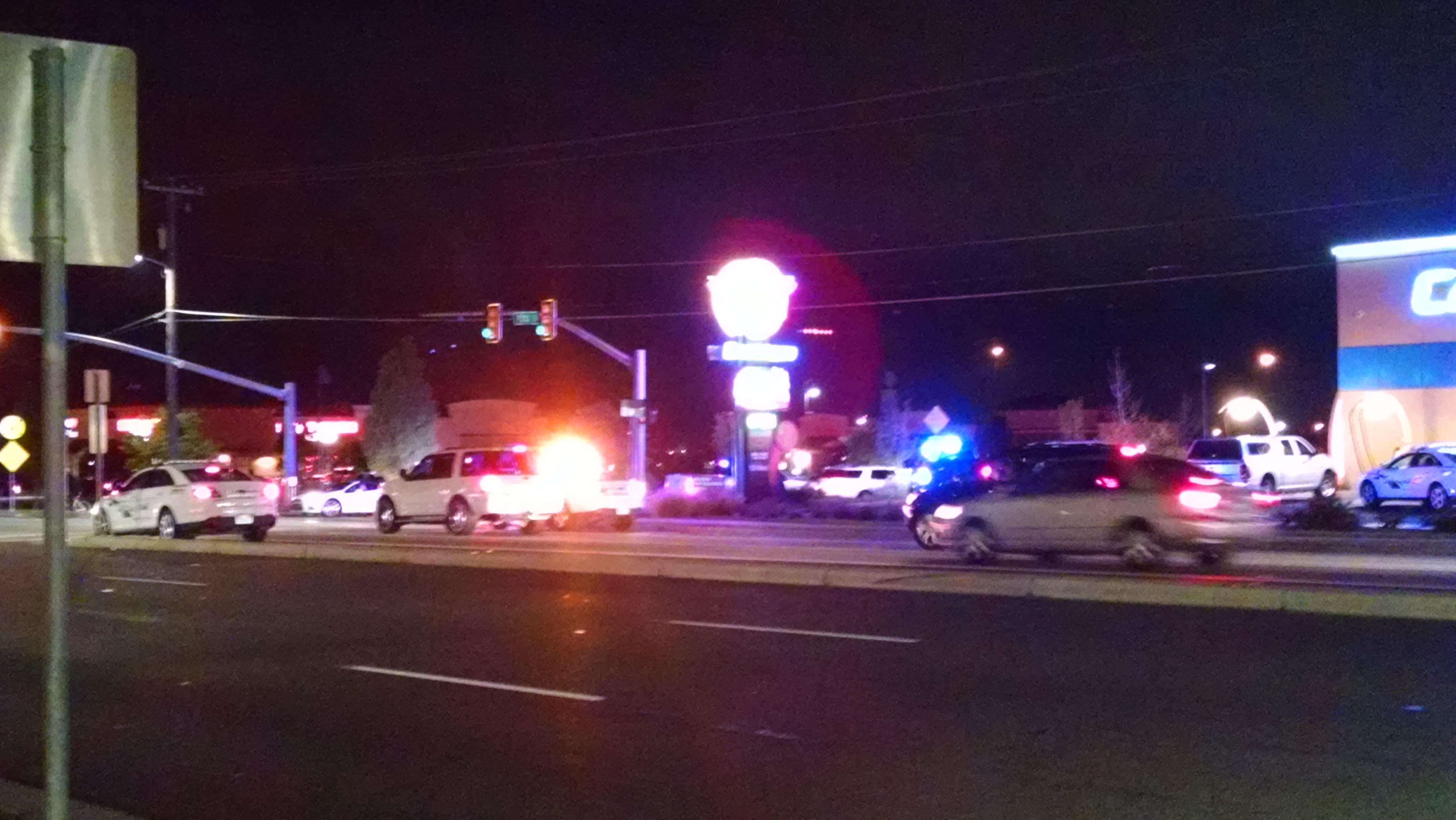