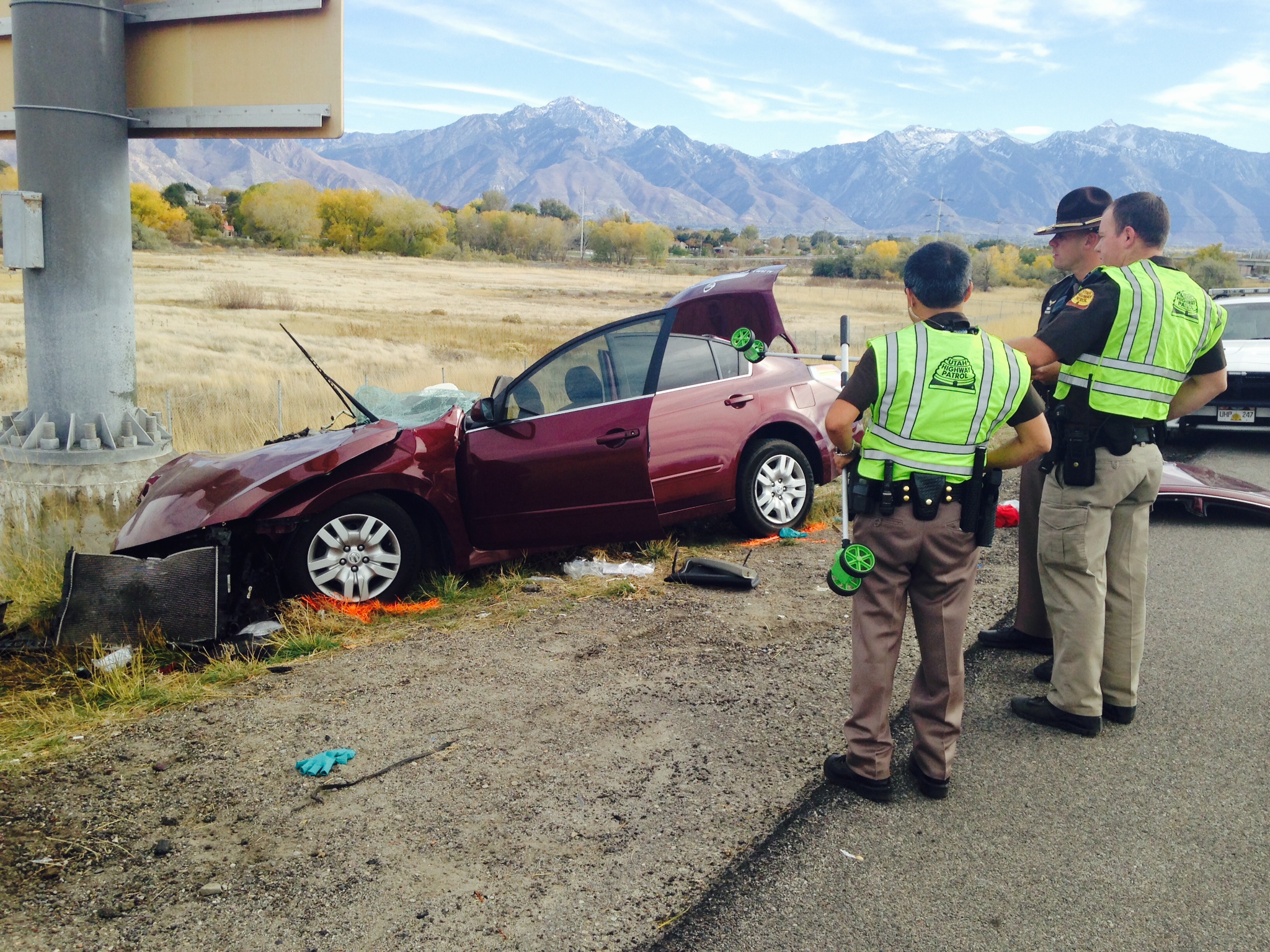 WEST VALLEY CITY, Utah — A 17-year-old male is in critical condition after a single-vehicle crash on Interstate 215 in West Valley City Sunday morning.

The 23-year-old female driver was traveling west when she veered off to the right shoulder at 1400 West and 5400 South and struck an overhead sign supporter, said Utah Highway Patrol Trooper Cameron Roden. Authorities say there are possible indications of impairment.

The woman was reported in fair condition. It is unknown if the teen passenger was wearing a seat belt at this time.